'One of the biggest disasters,' says councillor at dissolution of Bagenalstown Town Council 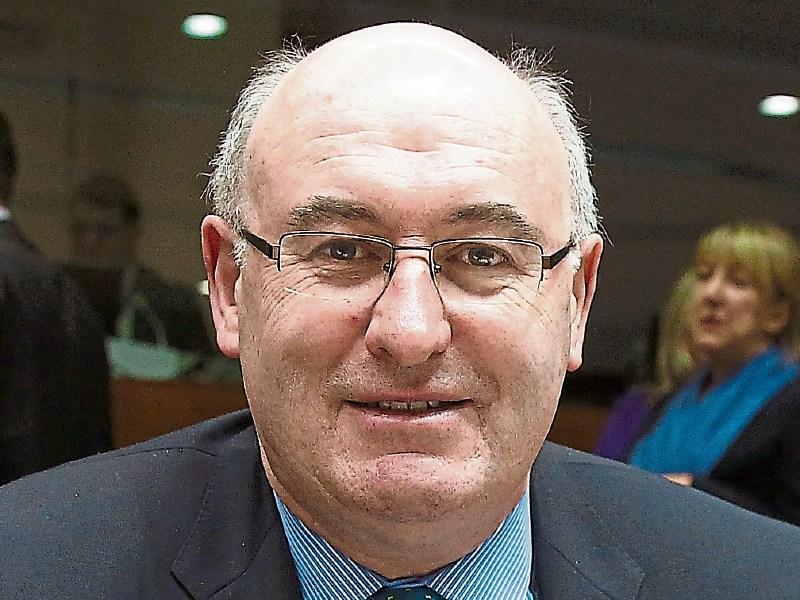 "One of the biggest disasters," a councillor has called the dissolution of Bagenalstown Town Council.

Bagenalstown Town Council came to a close back in 2014 after 158 years serving democracy in the town.

Town Councils were abolished by then Minister for the Environment, Phil Hogan.

Speaking at a recent Bagenalstown Municipal District meeting, Cllr Arthur McDonald said the dissolution of the Town Council was "one of the biggest disasters".

"We're at a major disadvantage and an unbelievable thing that Minister Hogan did to towns," he added.

Next May's local election will see Muinebheag become a five seater, Tullow a six-seater and Carlow Town a seven-seater.

Cllr John Murphy said that Tullow was now 50% bigger than Bagenalstown and it had "no Town Council".