Revealed: Over 20 people homeless in Carlow with number rising for fifth month in a row 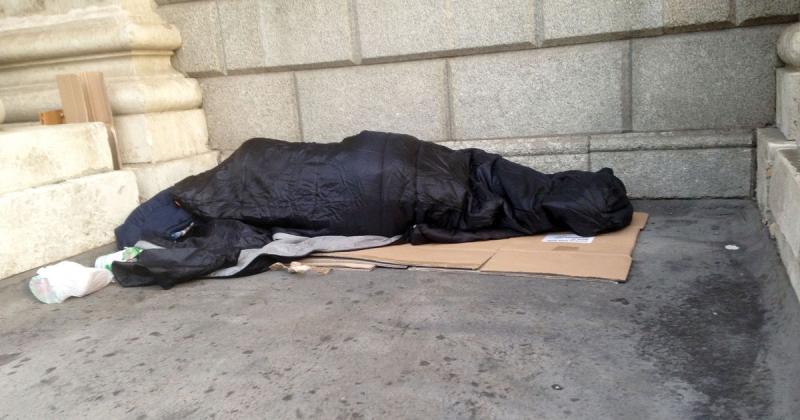 A total of 23 people were homeless in Carlow in November with the number rising for the fifth month in a row as we head into Christmas, according to the latest figures published by the Department of Housing.

Read also: Homeless figures on the rise in Carlow in the lead up to Christmas

The figures for October show there were 19 people without a home at the end of the month in Carlow.

Nationally, the number of families who are homeless has increased by 20 to 1,728 last month, the latest figures show.

Of the 20 families who became homeless, one family was in Dublin and 19 of them were across the country.

Emergency accommodation numbers, compiled by the Department of Housing, show that there were 9,968 people living in homeless accommodation last month, an increase of 244 people on October’s figures.