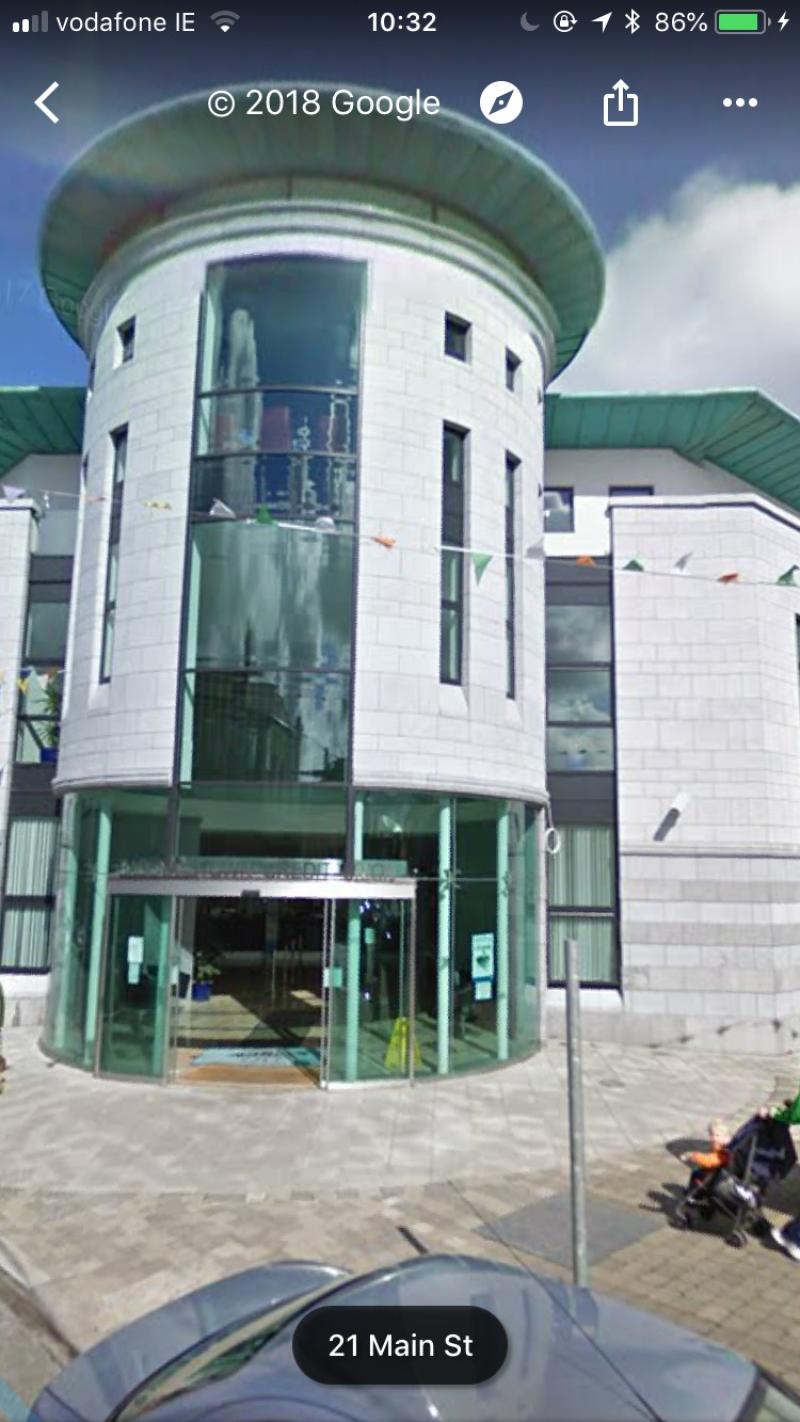 An information evening will be held on January 16 for the proposed merger of Bagenalstown Credit Union with St Canice's in Kilkenny.

A vote to merge the Credit Unions was postponed last month for "health and safety reasons" but an information evening on the merger will now be held at Presentation De La Salle College at 8pm on January 16.

Bagenalstown Credit Union arranged their AGM for last month but "an unprecedented number of members arrived, more than double the capacity of the room" and for health and safety reasons they were forced to defer the meeting.

The reconvened AGM will take place at 8pm on January 31 at the Presentation De La Salle College in Bagenalstown.

The Bagenalstown branch has launched a social media campaign to explain certain aspects and outcomes of the merger. 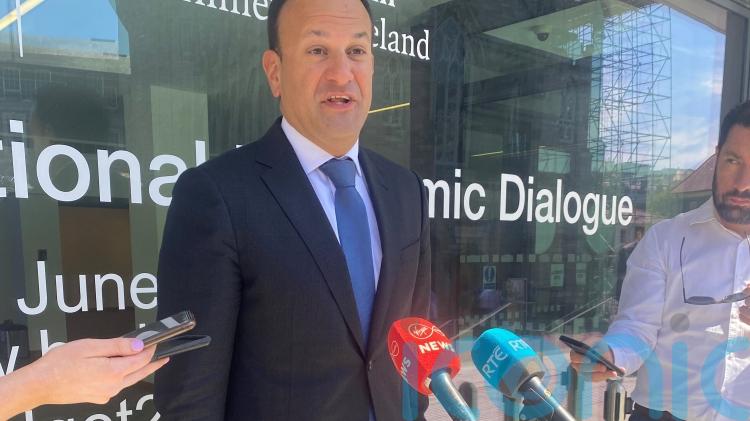