All vehicles are welcome 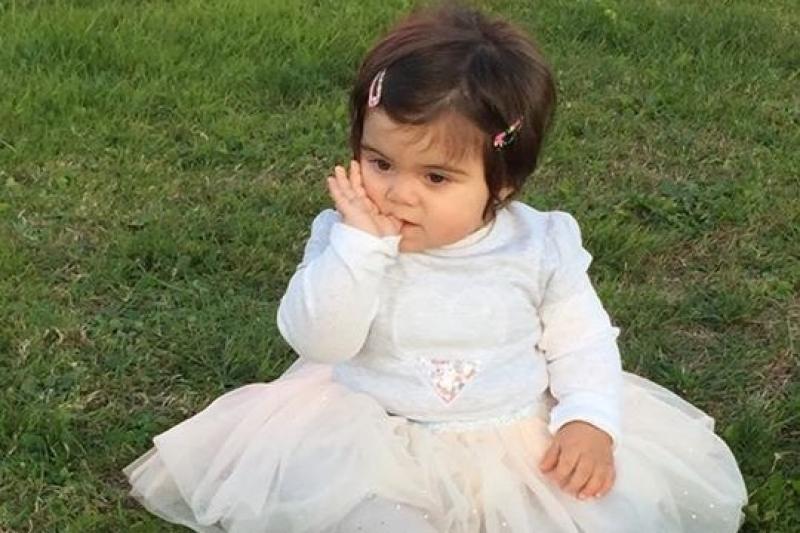 A charity road run is planned for a Carlow toddler left paralyzed from her chest down.

Read also: Fundraiser for Carlow toddler left paralyzed from her chest down raises €5,000 in five days

Fundraising efforts are underway for 14-month-old Amira Rauf from Carlow who has been left paralyzed from her chest down after a car accident towards the end of last year.

The crash occurred on November 6 last year on the N80 Portlaoise to Carlow road close to Simmon's Mill Cross between Stradbally and Arles when a man in his 40s was fatally injured after a crash with another car being driven by Caroline O'Toole Rauf, Amira's mother.

"Amira's Charity Road Run" will take place on Sunday, February 24 and all proceeds will go towards helping Amira with her life-changing injuries following the car accident.

Caroline, a mother-of-two, sustained a lot of bruising from "head to toe", her chest was impacted as well as her hip.

Registration for the event is at Ballinabranna Clubhouse at 11am and all vehicles are welcome.