'I'm not hiding behind anything,' Council CEO responds to questions about 'road to nowhere' 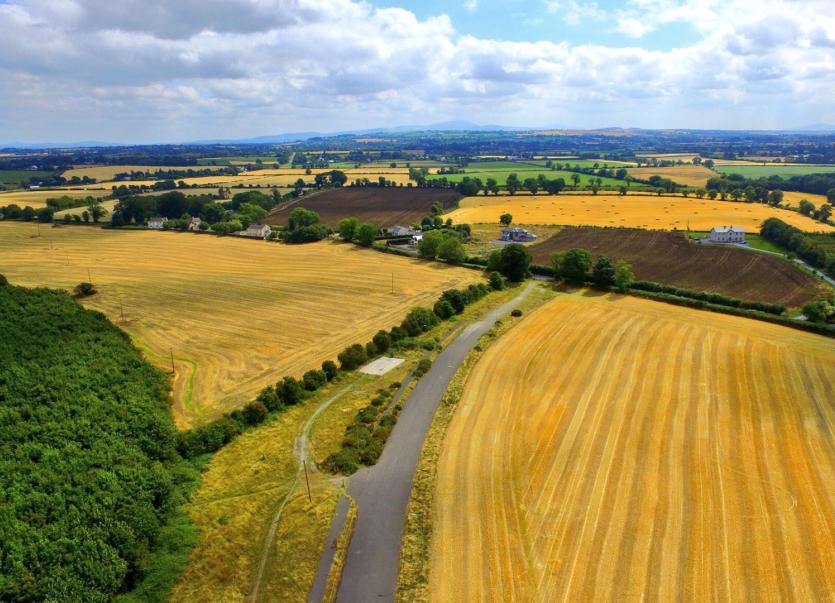 "I'm not hiding behind anything," Carlow County Council chief executive told members in response to questions about a loan taken out over the "road to nowhere" controversy.

Cllr John Cassin has asked the Council again about a loan taken out to pay a High Court settlement to Nessleside Builders over the case the company took against the local authority over the construction of the Eastern Relief Road.

Speaking previously, Pat Delaney, Head of Finance at the local authority said that the matter was subject to "ongoing litigation" and as such he was limited to how much can be said at a public meeting but that things had "moved along slightly".

He added that a loan of €8m taken out in connection with the road controversy had been "redeemed" a number of years ago.

It has been revealed that a "significant portion" of the construction costs of the Carlow Eastern Relief Road were funded by the Council from the issue of development contribution credits in the amount of €8.5m.

At this month's full meeting of the Council, Cllr Cassin said: "We borrowed to pay off the loan but is it a coincidence that the development levies are almost much as the loan.

"We were told years ago that this loan would cripple the Council for 20 years. How was the loan paid off so quickly?"

Chief executive of the Council, Kathleen Holohan, said: "The matter is an ongoing court case. The issue was addressed when the audit report was presented in February of last year.

"It could be discussed in-committee," which means the media would not be present nor any members of the public.

Cllr Cassin asked if the loan could be discussed in public and Ms Holohan said it would all have to be discussed in-committee as the "whole package is inter-linked".

Cllr Cassin then accused the Council of "hiding behind the courts".

"I'm not hiding behind anything," Ms Holohan said and added that she has an obligation to ensure proceedings are conducted appropriately.

The Sinn Féin councillor proposed then that an in-committee meeting take place but Cllr Fintan Phelan said that the media were present and he did not believe they should be asked to leave mid-way through the meeting.

"As much business as possible should be conducted in public," he said.

Cllr Arthur McDonald said if the issue was sub judice (under judicial consideration) that they should not be discussing it at all and that he would not participate in the in-committee meeting.

Cathaoirleach of the Council, Cllr Brian O'Donoghue, said that was his prerogative and suggested the in-committee meeting take place after the items on the full meeting agenda had been dealt with.

The proposal was passed with eights for and none against.

Meanwhile, Carlow County Council is still refusing a Freedom of Information request on the "road to nowhere" controversy after internal appeal was conducted at the request of Carlow Live.