On February 17 they head back to Texas for Shan's review 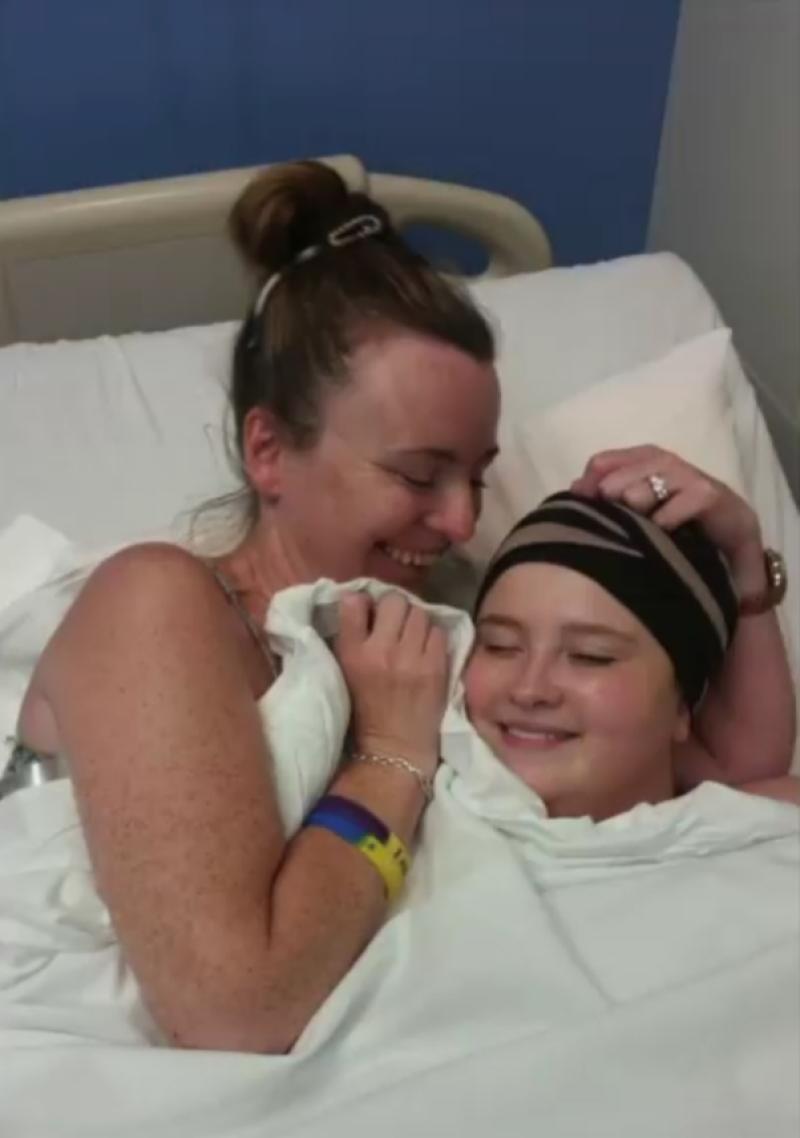 Carlow's Shan Tynan posted an adorable video "to the world's most incredible mother" for World Cancer Day in a tribute to all her devoted mother, Leona, did during Shan's battle with cancer.

Read also: 'I wasn't scared of dying, but I didn't want to die,' Shan Tynan talks about planning her funeral

Shan was in Texas for treatment for eighteen months and returned to Ireland last October having been declared cancer free.

Speaking about her mother, Shan said: "Without her I wouldn't of fought this or been half as strong or as positive. I love you so much Mam.

"This is the story of a mother who never gave up on her child, she saved my life. I love you so much."

Leona added: "To say I’m a little emotional looking back over the journey we’ve had since my daughter's diagnosis May 25, 2015 to today would be an understatement!

"She has come such a long way and I couldn’t be prouder to be her Mammy! She fought a battle that so many times tried to defeat her but she won! She’s now at no active disease and while there is no cure she’s still winning!

"On February 17 we head back to Texas for Shan's review and we are hopeful we will only receive positive news! Thank you to everyone who helped save my baby girl and for all of the ongoing support xx thinking of all those we have loved and lost to cancer and their families that little more today xx"

TV GUIDE: Live sport to watch on TV this weekend 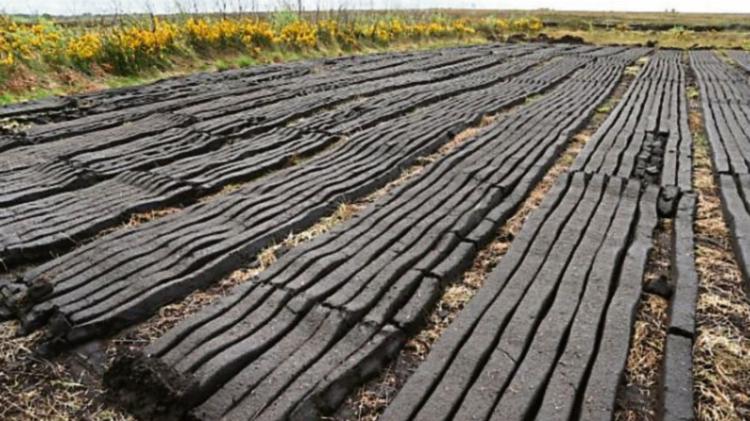 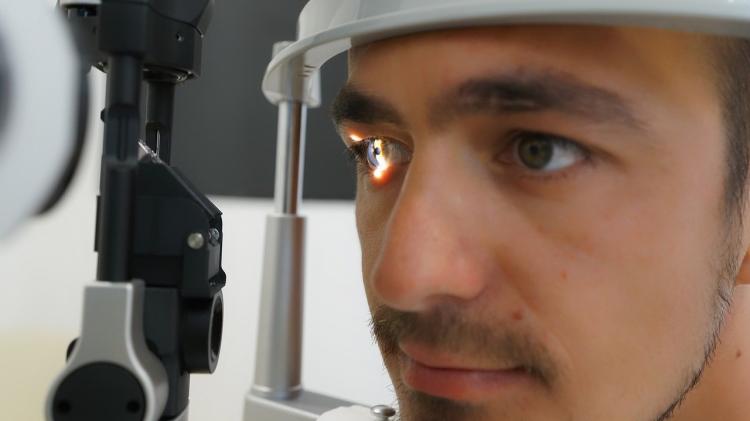