The protest will coincide with Carlow County Council's monthly meeting 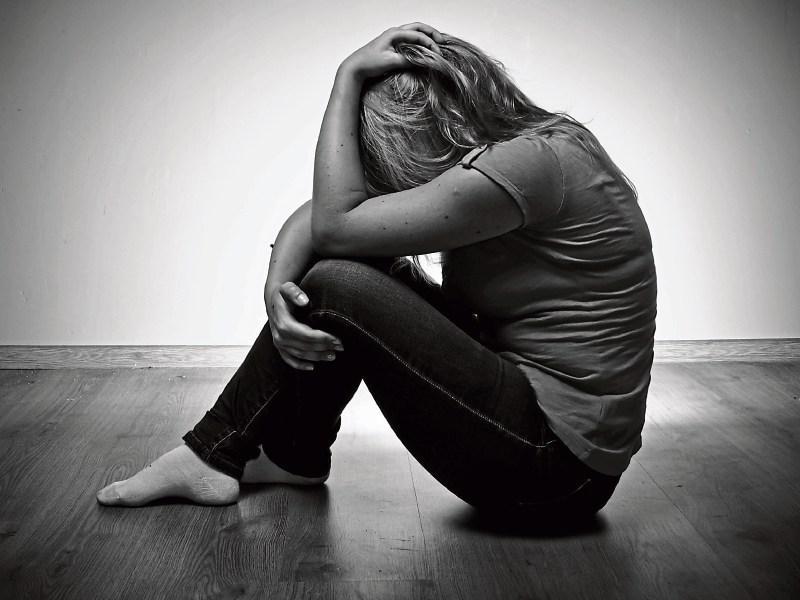 The Carlow Women's Refuge Campaign group has called a protest next Monday 11th of February at 2pm outside the council offices in Carlow.

The protest will coincide with the County Council's monthly meeting and is calling for less talk more action on the women's refuge.

In January, it was revealed that Tusla don't believe there is a need for a women's refuge in the county, which caused some shock among the local representatives.

Angie Lordan, a campaigner with the group said: "This campaign has been on-going for a number of years now, and although we welcome the Council officials and our elected reps support we now need to see action on this.

"This crisis is out of control, every week more and more are being made homeless. The rise in rents and the huge amount of vacant properties needs to be tackled but right now we need to respond to the emergency.

"We need a women's refuge urgently - we can't continue to allow women and children to be forced onto the streets of Dublin to beg or to stay in homes where there's violence."

Adrienne Wallace, one of the organisers of the protest, added: "The Tulsa Report which claimed Carlow does not need a refuge needs to be publicised. We have every right to review that and judge its merit.

"The report released by Dr Brendan O'Keefe before Christmas was unbiased in its approach and the result was a damning report on the lack of support services for women and children experiencing homelessness and domestic violence.

"We have collected hundreds of petition signatures both on the street and online - the people of Carlow know this is needed and we won't stop until it is delivered."

All are welcome to attend the rally to 2pm outside the Council offices on the Athy Road.

This is a child friendly event.