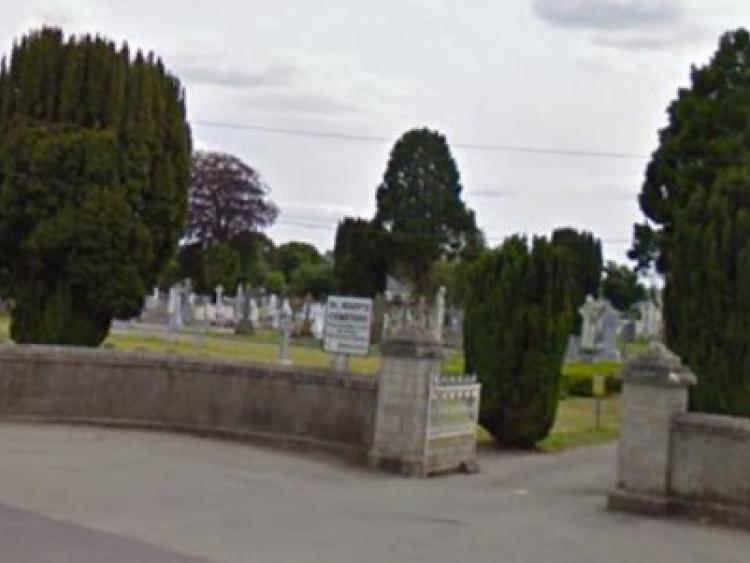 A skip has been removed from St Mary's Cemetery in Carlow over people using it for illegal dumping, a councillor has revealed.

Cllr Fergal Browne brought up the issue at this month's meeting of Carlow Municipal District where he highlighted that the skip had been taken away because of people coming in and using it for dumping rubbish.

"The people maintaining graves and cutting grass later in the year are getting penalised," he told members.

He asked for a list of what's owed to Carlow County Council from fines and fines arising from prosecutions.