BIG READ: 'Stay away or you'll be clamped,' councillors hit out at clamping epidemic in Carlow

Have you been clamped anywhere in Carlow Town? 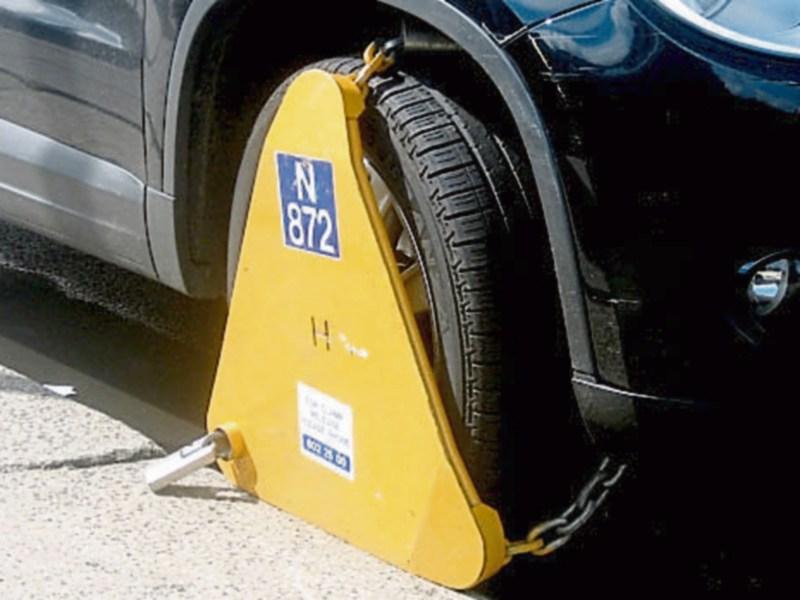 "The message is stay away from Carlow Town, you're going to clamped," councillors have hit out at a clamping epidemic in Carlow saying it sends a very negative message to people coming into the town to shop.

A number of councillors speaking at this month's meeting of Carlow Municipal District expressed their concerns about the policy of 24/7 clamping at the private car park on the site of the former L&N car park on Tullow Street.

Cllr Andrea Dalton brought up the issue at the meeting and said: "There are huge problems with clamping in private car parks. Have the Council any role in making sure the signage is correct?"

Area engineer, Pat Harrington, said the Council had "no role" but he would check with the Planning Department to check the planning regulations in relation to commercial activity from parking.

Cllr Will Paton said that despite all the money spent on improving and enhancing Carlow, clampers sent out the message to customers to "stay away from Carlow Town, you're going to clamped".

Cllr John Cassin said: "It leaves a very sour taste. Can we write to the owners of the car park?"

Senior Executive Officer at the local authority, Eamonn Brophy, said the Council would contact the company involved but they don't have any control.

He warned that the more people that get clamped the less customers the car park will get.

"There are other 24-hour parking facilities in Carlow, but they operate barriers where you can pay going in or going out, which is what should be in place. Clamping is just a way of catching people and they are cleaning up," Cllr Lacey added.

Read also: Homesavers move into property in Carlow Town 'sitting idle for a number of years'