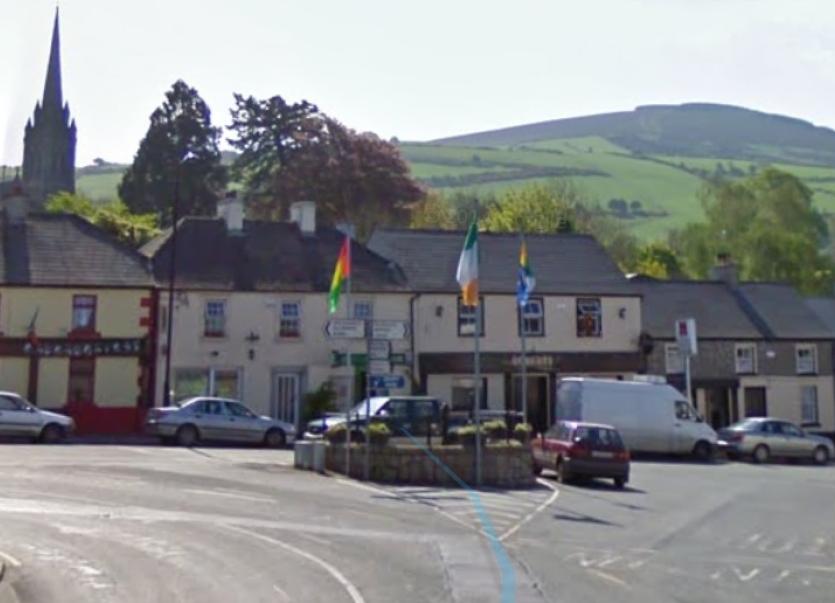 The community of Myshall has been left reeling after the death of 16-year-old Eamon Kavanagh in a car accident on Mount Leinster over the weekend.

Eamon was fatally injured when the car he was driving struck a wall. He was pronounced dead at the scene and his body was taken to Waterford Hospital.

The four other male occupants of the car, all in their late teens, were taken to St Luke's Hospital and Waterford University Hospital and one remains in a serious condition.

Tributes and messages of condolences have been paid to Eamon on social media with one friend saying, "make everyone smile up there".

Another said: "God love the poor family, may he rest in peace."

Cllr Denis Foley said: "My cousin was one of the young lads in the accident, Mark Foley is his name. He came out of it with a broken nose and a bruised spleen. He'll be okay, thank God.

"The shock of what happened, it's afterwards that the shock can hit you. People around Myshall are a very tight community and they always rally together and fight for each other and support each other.

"This time is sad for them. It's very sad. It's a huge tragedy for that area. Where the accident happened is a beauty spot but on the night it was foggy so visibility wouldn't have been great."

Meanwhile, Cllr Willie Quinn said: "It's a sad time for the community, the school and for the family. A young man lost his life. I'd like to pass on my condolences to the Kavanagh family."

Borris Vocational School has paid tribute to Eamon who was "a very popular 3rd year student and will be greatly missed by all who knew him".

The school has implemented its Critical Incident Management Plan and psychologists from the National Educational Psychological Service have been in with them.

Cllr Charlie Murphy, who is from Myshall, said: "I would ask that the family be given privacy to grieve for their son and to bury their son."

Predeceased by his grandfathers Jack O'Neill and Jimmy Kavanagh, RIP.

May He Rest In Peace

Reposing at his home from 2pm on Tuesday. Removal on Wednesday at 1.30pm to St Lazarian's Church, Drumphea, for Funeral Mass at 2pm. Interment afterwards in Lismaconoly Cemetery, Myshall.