Revealed: Shan Tynan to be Grand Marshal for this year's St Patrick's Day Parade in Carlow

Organisers were thrilled when she accepted the invitation 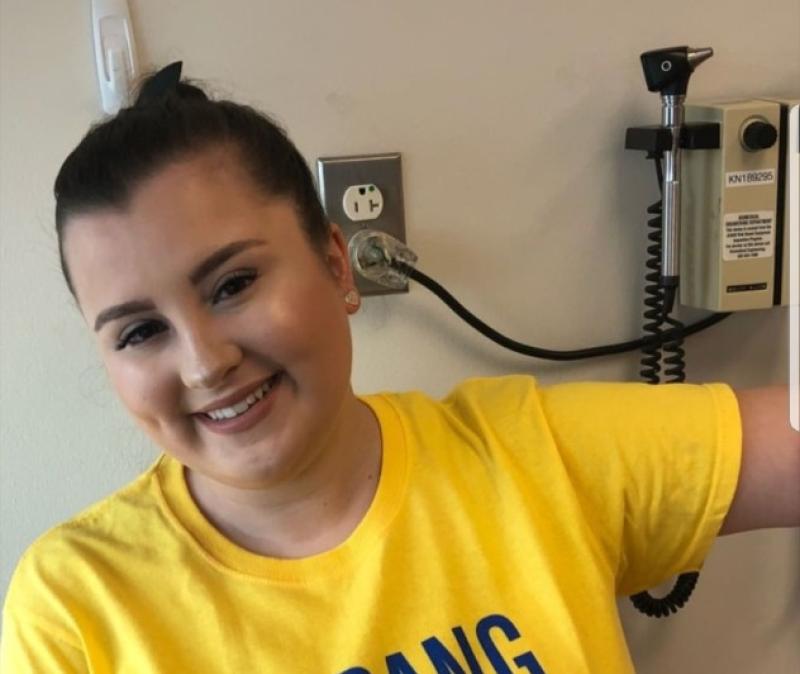 Carlow woman Shauntelle Tynan is set to be the Grand Marshal this March for the 2019 Carlow St Patrick's Day Parade.

Shan was in Texas for treatment for eighteen months and returned to Ireland last October having been declared cancer free.

She has been an inspiration to not only people in Carlow but people throughout Ireland and beyond.

Organisers were thrilled when she accepted the invitation to lead the parade in the inaugural St Patrick's Festival.

Festival chairman, Kevin Brady, said: "We are very proud to have Shauntelle leading the parade this year. The committee was unanimous in their decision and having Shan as our Grand Marshal is our way of recognising her amazing achievement."

This year's parade incorporates a two day family-fun day with the parade starting at 4pm on Sunday.