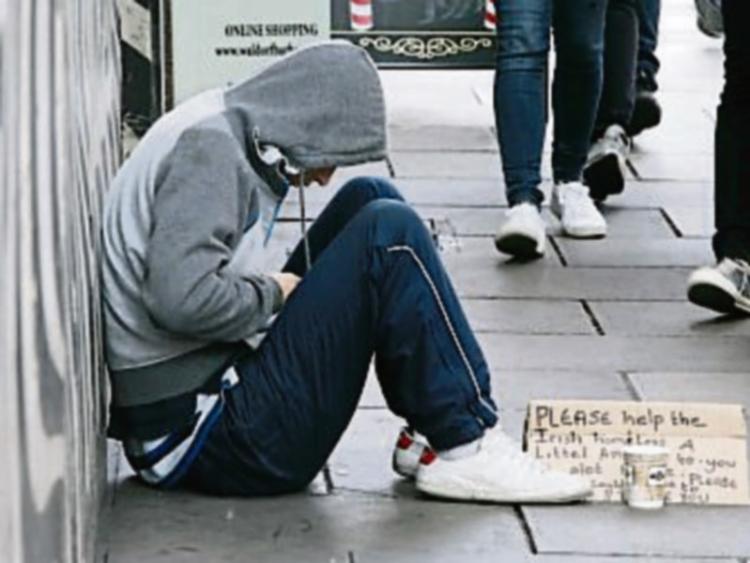 A total of 23 people were homeless in Carlow in January which means the figures have come down in the Dolmen County for the first time in six months, according to the latest figures published by the Department of Housing.

The figures for December show there were 25 people in need of emergency accommodation in Carlow, while in November there were 23.

October data shows there were 19 people without a home at the end of the month in Carlow.

Nationally, the number of people homeless and living in emergency accommodation across the State has reached a record high and now stands just below 10,000.

Nationwide in January, there were 9,987 adults and children without a home and staying in hotels and family hubs.

Compared to December, there was an increase of 234 homeless people in emergency accommodation last month.

Read also: Government data reveals a homelessness increase in Carlow for sixth month in a row