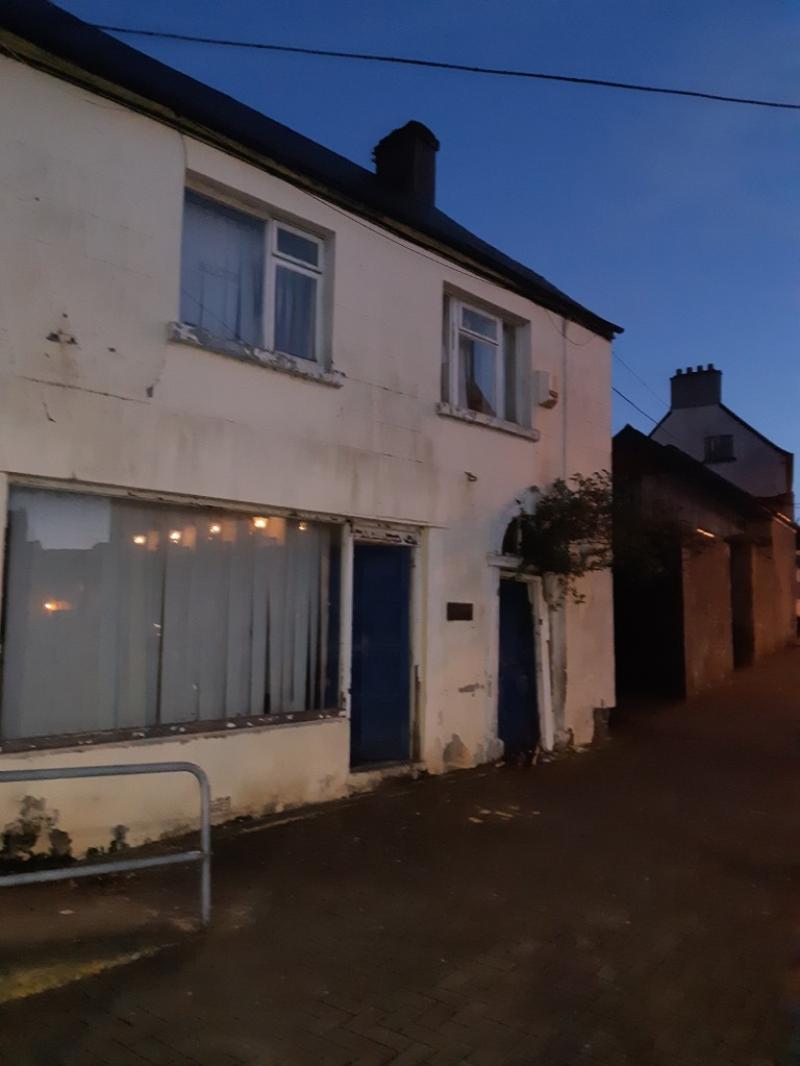 A picture of the house

A councillor has criticised the condition of what he claims is a derelict house in Carlow which has a "tree growing out of the front door".

Cllr Fergal Browne has called on the local authority to be more aggressive with Compulsory Purchase Orders in pursuing derelict houses in Carlow.

The matter came up at this month's meeting of Carlow Municipal District when Cllr Browne pointed out the window of Town Hall towards a house on Haymarket which he used as an example to highlight the issue of derelict houses in Carlow Town.

"That house over there has a tree growing out of the front door and the front door has been kicked in today," he told members as some of them got up to look out the window of where the monthly meeting was being held.

He called on Carlow Couny Council to be "far more aggressive" with the CPO of derelict buildings.

"We need to take on these derelict buildings and bring life back into the streets. The threat of a CPO does bring about results," he added.

Director of Services, Bernie O'Brien, said she would look into whether or not the property is being pursued under the Derelict Sites Act.