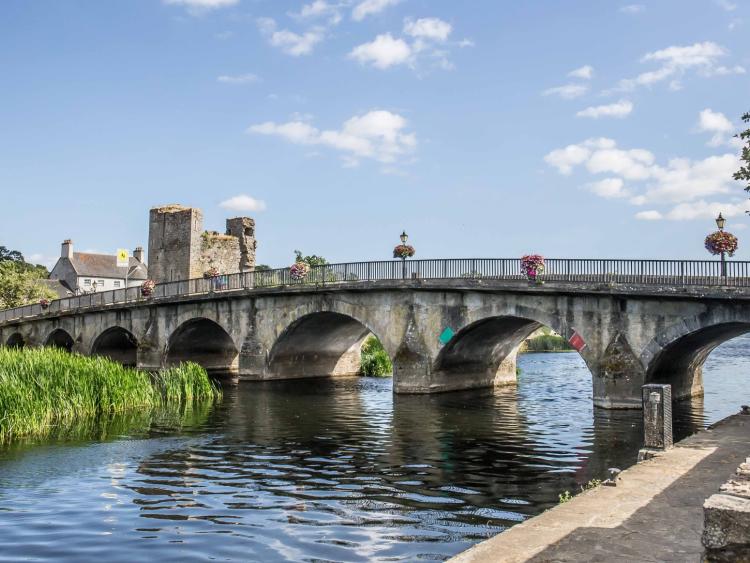 Calls have been made to draw up guidelines on a poster ban for all Local Election candidates in Carlow.

Cllr Brian O'Donoghue brought the issue up at this month's meeting of Carlow Municipal District and asked to formulate a meeting of all candidates in this year's Local Election with representatives from each Tidy Town group across Carlow.

"It would be to see if there's a possibility of putting some control on the use of election posters. Leighlinbridge have decided that they don't want election posters in the village.

"I did a poll on social media and 190 people voted with 86% of them agreeing that it was a good idea," he said.

Cllr O'Donoghue told members that if nothing was agreed at the meeting then people in the communities would have the usual "bizarre" situation with election posters strewn all over the place.

"I'm asking all candidates running in the Municipal Districts to meet and come up with the guidelines to make [the Local Election] a fair playing pitch," he added.

Councillors in Carlow Town have already debated banning election posters for the Local Elections in May as the number of posters going up becomes "a bit of a farce".