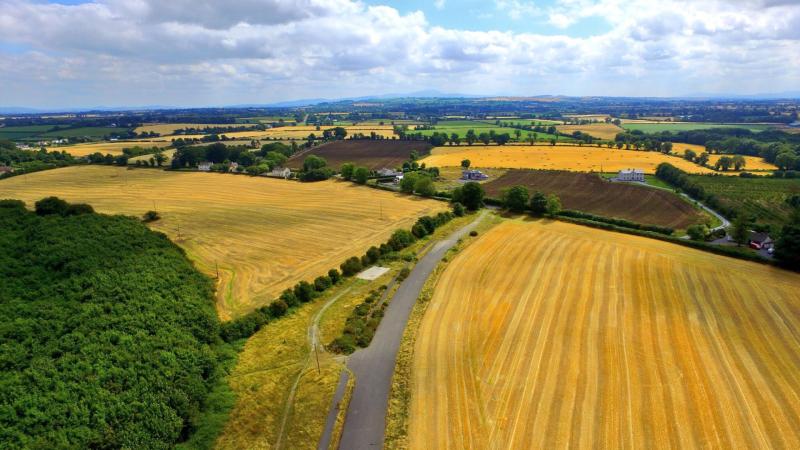 The audit committee is to investigate how Carlow County Council's €8m "road to nowhere" loan - taken out to help meet the costs of a court settlement over the ill-fated roads project - was paid off.

Councillors were told that the loan would cripple the Council for 20 years but it was confirmed recently that the loan of €8m taken out in connection with the road controversy had been "redeemed" a number of years ago.

It has also been revealed that a "significant portion" of the construction costs of the Carlow Eastern Relief Road were funded by the Council from the issue of development contribution credits in the amount of €8.5m.

The matter came up at a full meeting of the local authority on Monday when Cllr John Cassin proposed that the audit committee "look at how the loan was paid off and release that information to us".

Cllr Cassin said: "Have the audit committee carried out an audit on the 'road to nowhere' on the loan paid off on that, have they any idea what's going on?

"Every question I ask is shutdown before it starts. The Council say it's a legal case, which is easy to say. Maybe the audit committee could get more answers than I'm able to get."

Peter Scully, chair of the audit committee, said they are not privy to more information than anybody else and they simply prepare a programme of work of audit areas they're going to look at but they can look into certain areas if councillors request them too.

The audit committee has an independent role in advising the Council on financial reporting processes, internal control, risk management and audit matters.

Cllr Cassin proposed that the audit committee look into how the loan was paid off and Cllr Will Paton seconded the proposal and it was passed by a show of hands from members.

Cathaoirleach of the Council, Brian O'Donoghue, said the matter would proceed if it was legal for the information to be furnished to the members.

The loan was taken out to pay a High Court settlement to Nessleside Builders over the case the company took against the local authority over the construction of the Eastern Relief Road.

Speaking previously, Pat Delaney, Head of Finance at the local authority said that the matter was subject to "ongoing litigation" and as such he was limited to how much can be said at a public meeting but that things had "moved along slightly".

At a previous meeting of the Council, Cllr Cassin said: "We borrowed to pay off the loan but is it a coincidence that the development levies are almost much as the loan.

"We were told years ago that this loan would cripple the Council for 20 years. How was the loan paid off so quickly?"