'It will be a major boost for the town,' councillor welcomes development of Green Drake pub

'Nobody likes to see any building left derelict...' 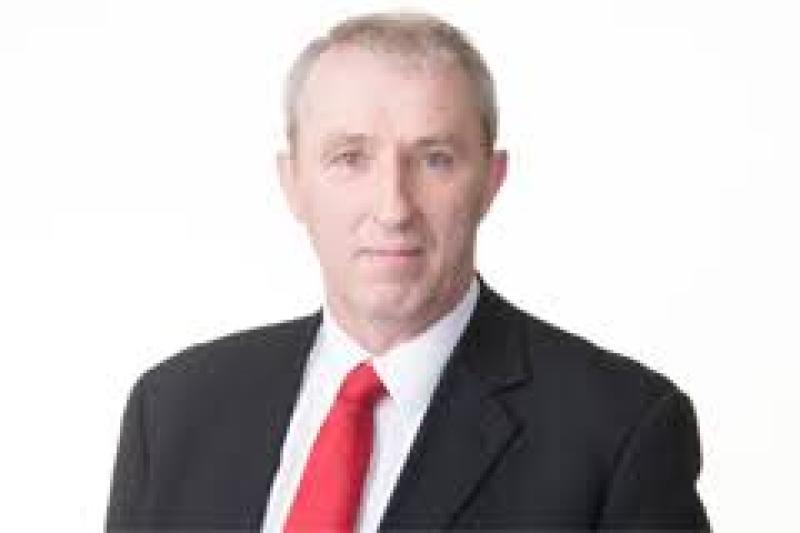 A councillor has welcomed planning permission being granted for an ambitious project at the Green Drake pub in Borris.

Conditional planning permission has been granted for the project - which includes nine "dwelling units" and two cottages - in Borris.

Cllr Willie Quinn said: "It's a fantastic project. Nobody likes to see any building left derelict. It will be a major boost for the town as regards the housing and business elements of it.

"There's a shortage of accommodation in Borris and we do need everything we can get."

The planning application is divided into two phases.

There will also be a conversion of the existing rear section of the public house to a two-bed apartment.

The plans include proposals for a change of use and alterations of the existing public house to a retail/commercial unit.

There will also be alterations to the existing habitable accommodation associated with existing public house to convert to a self-contained three-bed apartment.

Phase 2 has been granted permission for the conversion of the existing stone store to a one-bed apartment and alterations to existing street facade i.e. new door and windows.

The development will also include the erection of nine dwelling units consisting of a mixture of two and three-bed and a change of use to the existing stone building to the rear to two one-bed cottages and the erection of extension to the rear of each cottage.

The plans will also widen the existing entrance, as well as a proposed new access road, connection to existing services and all associated site works.

Carlow County Council have attached 35 conditions to the planning decision.

Read also: 'An eyesore and a disgrace...nothing is being done,' concerns over Manor House