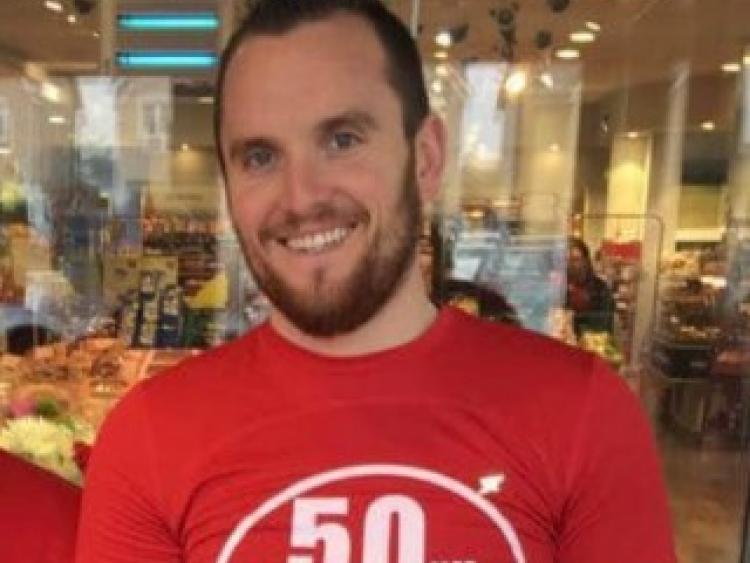 A Carlow man is planning to do five 10km runs in one day to raise funds for brave toddler Amira Rauf.

Read also: EXCLUSIVE: 'She is just after beating all the odds,' says mother of Carlow toddler Amira Rauf

Amira has been in recovery in Dublin hospitals after a car accident last November left the little one paralysed from her chest down.

The crash occurred on November 6 on the N80 Portlaoise to Carlow road close to Simmon's Mill Cross between Stradbally and Arles.

The Carlow toddler has sustained life changing injuries and has had a very difficult few months with a number of complications along the way.

Fergal Doyle has decided to fundraise to help Amira in her recovery and her family by running five 10km runs on May 11.

A GoFundMe Page has been set up and Fergal has already raised over €1,000 as he begins training for the huge task.

Speaking to Carlow Live, Fergal said: "I'm living in Graiguecullen. I have decided to complete five 10km runs on May 11 to raise awareness and funds for Amira and her family.

"When I heard Amira's story I couldn't help but feel like I wanted to do something. Little Amira has defied all odds and I hope that any money that I raise can help her in her recovery.

"You can keep up to date and also donate on my events page on Facebook called '50km for Amira'.

The run routes will be confirmed in the coming weeks.