EXCLUSIVE: 'She is just after beating all the odds,' says mother of Carlow toddler Amira Rauf 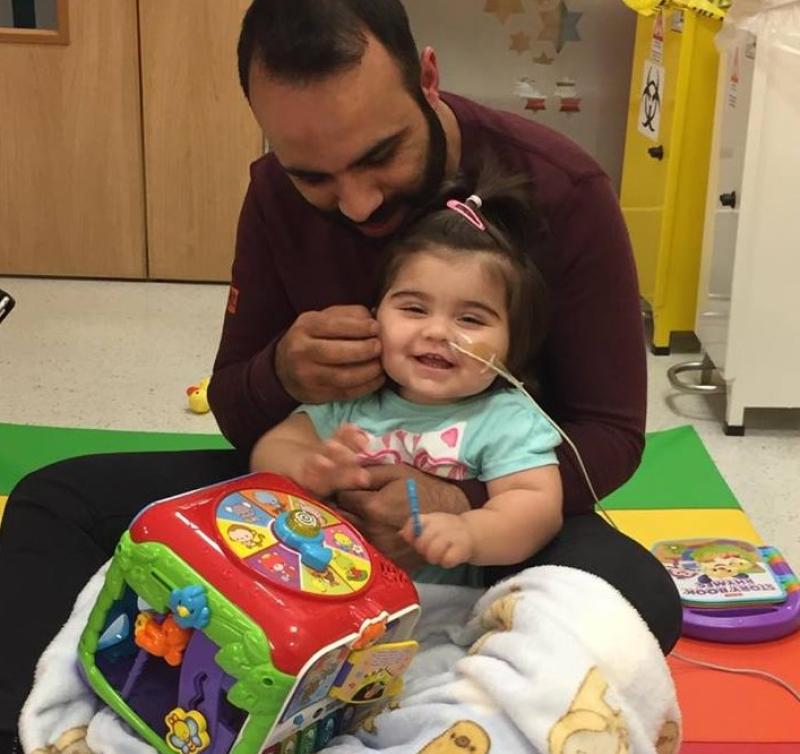 Amira Rauf all smiles with her father, Adnan Rauf

The mother of Carlow toddler Amira Rauf has spoken for the first time about her child's recovery after a car accident last November left the little one paralysed from her chest down.

Speaking to Carlow Live from Temple Street Children's Hospital, Caroline O'Toole-Rauf, said: "She's just after beating all the odds. A little girl who we thought was going to die and here we are three months later.

"She's so strong and is just an amazing little girl."

The crash occurred on November 6 last year on the N80 Portlaoise to Carlow road close to Simmon's Mill Cross between Stradbally and Arles. A man in his 40s was fatally injured in the crash.

She has since been transferred to Temple Street Hospital.

At the time of the interview this week, Caroline was beaming with pride as her little girl had just eaten a Petits Filous yoghurt.

"She's still being peg fed, in through a tube in the nose but she has just tolerated a Petits Filous. She's full of smiles and his happy and content. She has just been assessed by speech and language therapy.

"Amira had an extremely hard week with pain and we think we have it under control now. She can't sit on her own, she has to be supported at all times. She has a severed spinal chord, she'll never walk again," Caroline said. 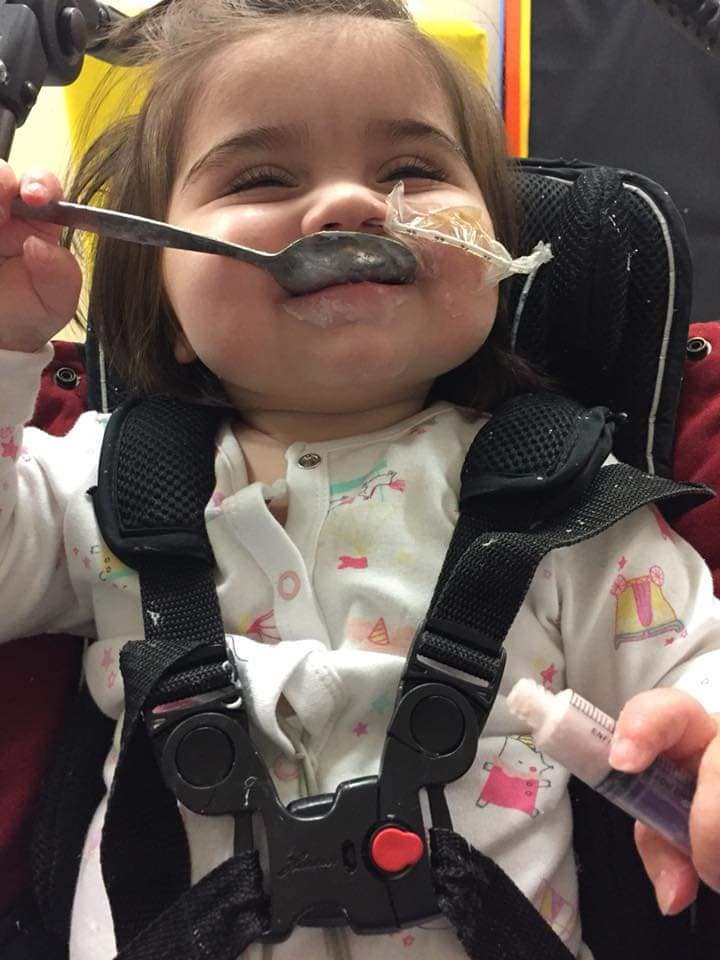 Amira suffered several cardiac arrests after the accident and both her lungs collapsed.

Caroline said: "She's out of the intensive care unit and has learned to breathe on her own, she has no stomach muscles so she had to learn how to breathe using her diaphragm. She's on room air now and no ventilation."

When asked about how long more she has left in hospital, Caroline said: "I don't know, she continues to have heart issues."

She says she and her family moved into Ballinabranna in Carlow back in 2007 and she admitted that thinking about all the fundraising work the community is doing makes her emotional.

"They're amazing," she added.

Caroline sustained a lot of bruising from the accident, her chest was impacted as well as her hip, but she has only been focusing on her daughter.

"I use a crutch and I have hip issues still. I can't get myself seen to until Amira is 100%. I don't feel it's safe to leave her.

"I'm living here in Temple Street in the parents' accommodation," she said.

Carlow people are being asked to support Amira's Charity Road Run on February 24 by registering a vehicle in the event or just by simply attending.

People can also buy tickets and attend Amira's Cabaret and Auction on Saturday, February 23 at Ballinabranna GAA Club House with all proceeds going to Amira and her recovery.

More details can be found on the Amira's Charity Road Run Facebook page. 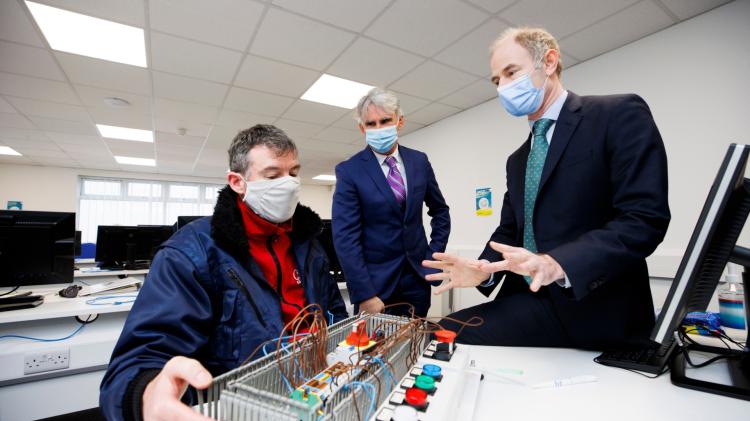