Over €500,000 worth of Rebuilding Ireland Home Loans issued by Council up to end of January

New figures on the value of the loans 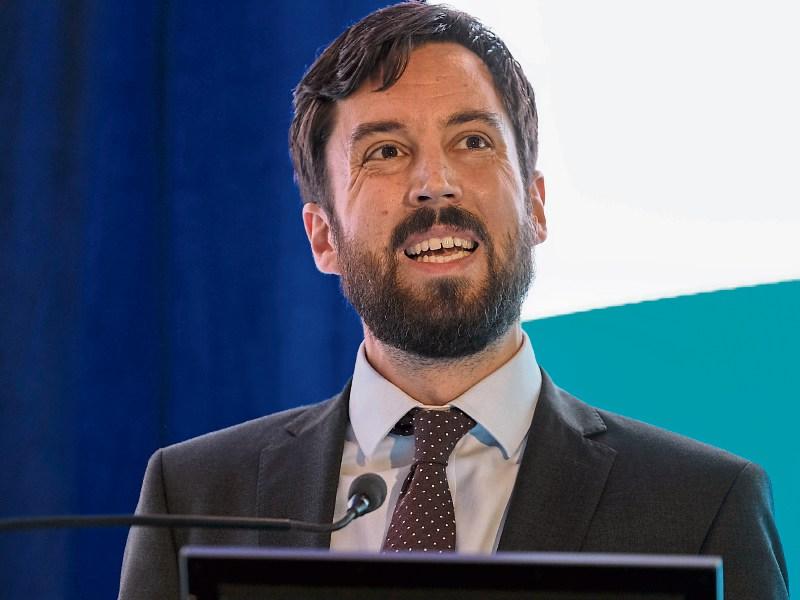 Over €500,000 worth of Rebuilding Ireland Home Loans was issued by Carlow County Council up to the end of January this year, figures published by a Government Minister have revealed.

Fianna Fáil's Darragh O'Brien asked the Minister for Housing, Planning and Local Government for the amount of funding and loans issued under the Rebuilding Ireland Home Loan scheme by each local authority to date.

Minister Eoghan Murphy said as part of the review of the operation of the Rebuilding Ireland Home Loan scheme, his Department obtained information from the local authorities on loans drawn down to the end of January.

These details revealed that Carlow County Council had five such loans issued to the end of January of this year with a value of €510,000.

Last year 28 out of 69 local authority mortgage applications were approved.