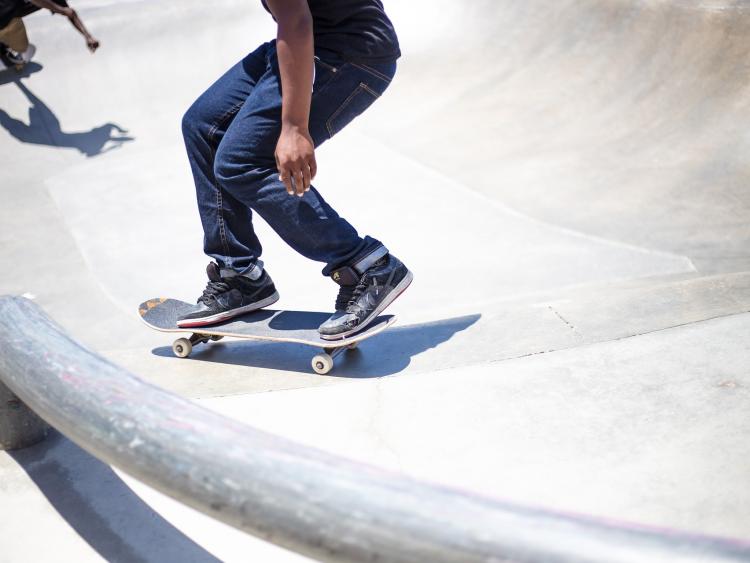 Carlow County Council management have promised that the Carlow Town skatepark will be built by September.

Members were updated on the long running saga at this week's meeting of the Municipal District.

Director of Services, Michael Brennan, said the drawings are expected to be finished next week and the contract for the construction of the project will be awarded the week after.

It will then take 3-4 months for the skatepark to be built on the Burrin Road.

Cllr John Cassin said it has taken five years to get to this point and he asked if it would be built by September.

Mr Brennan said it would be built by then and it is a "very positive story" for Carlow.