The matter came up at this month's Carlow Municipal District meeting 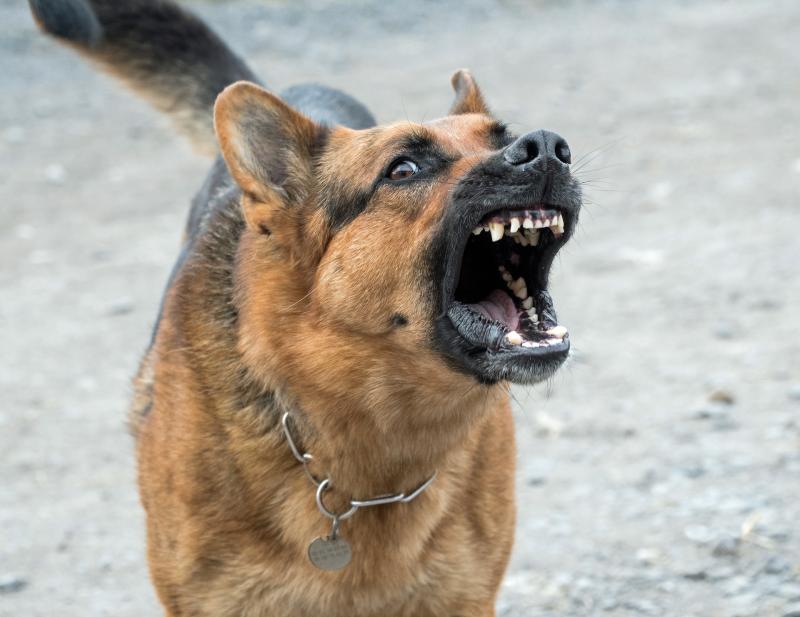 Carlow County Council is to investigate concerns over a dog in a Tullow estate barking "round the clock".

Read also: Tinryland to get new pedestrian crossing after children's report on road safety in village

The matter came up at this month's Carlow Municipal District meeting.

Cllr John Pender said the local authority had appointed a tenant to a house in Tullow and the tenant had brought their dog with them.

Cllr Pender said the animal is "constantly barking round the clock" which is infuriating residents.

Director of Services, Michael Brennan, said if information on the issue could be given to the Council they will follow the matter up.