'Why aren't the Council doing something about it?' criticism again over Manor House 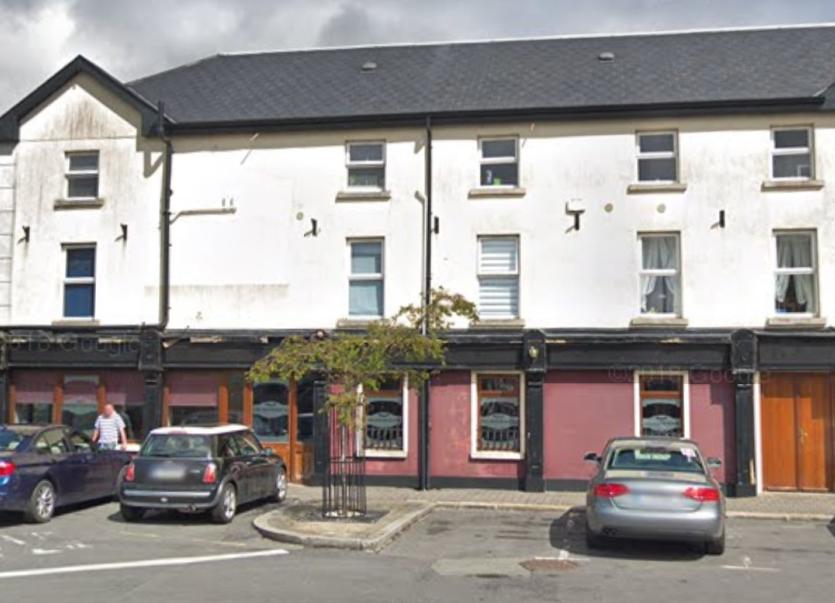 'An eyesore and a disgrace...'

A councillor has excoriated the local authority again over the condition of Manor House in Bagenalstown - which was once owned by former Ireland International soccer player, Niall Quinn.

Read also: Calls for road signs to be 'cleaned' ahead of Ploughing Championships in Carlow

Cllr Denis Foley was speaking at this month's meeting of Bagenalstown Municipal District, he said: "It looks terrible, it's an eyesore. There's nothing only filth and dirt inside it. This is dragging on.

"I know who owns it and I got on to them and they wouldn't even have the manners to get back to your emails.

"Why aren't the Council doing something about it? It's an eyesore in the heart of Bagenalstown."

Housing Officer with Carlow County Council, Josephine Kavanagh, said she had just this week got the contact details of the owner and a meeting has been arranged for next Friday.

Ms Kavanagh said she will have a "full and frank" discussion with them and said there are negotiations ongoing between two parties with the objective that the site will come under new ownership.

"They're talking about the overall building which might include the licensed premises, I'll let you know," she added.

Speaking previously, Cllr Foley admitted that he knew the local authority owns the apartments behind Manor House but said the premises was an "important shopfront" and asked for it to be "brought up to standard".

Manor House in Bagenalstown was due to be taken over by Co-Operative Housing Ireland "as soon as possible" as the deal was being finalised, Carlow County Council confirmed recently.