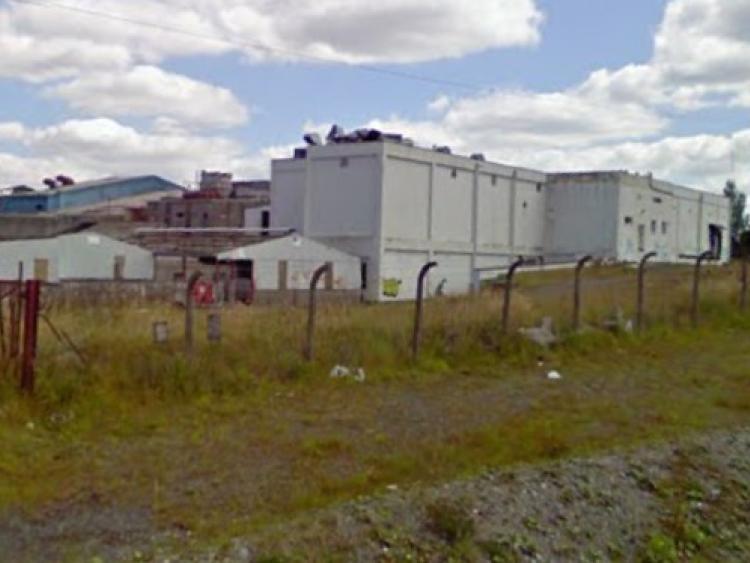 The old meat factory in Bagenalstown which has since been demolished

A councillor has claimed that the local authority are "holding up 600 jobs for at least another year" at the old meat factory site in Bagenalstown.

Read also: 'The rumour is there would be 150 to 200 jobs,' from development of old meat factory site

Cllr Arthur McDonald has asked about the future of the site after the company looking to develop the lands was asked for an impact study at the last minute - prior to them submitting an application for planning permission.

Speaking at Bagenalstown Municipal District, he claimed that the Council are "holding up 600 jobs for at least another year".

Director of Services, Michael Brennan, said neither the Council nor the local representatives should be commenting on a live planning application.

Cllr McDonald said he could comment because the application had not been submitted yet and he said that there would be 150-200 jobs created in building the site and 400 people employed afterwards.

Cllr Denis Foley said that a planning application for a Lidl in Bagenalstown was gone back for further information and it's "not good enough".

"We don't want planners to be putting a spanner in the works. Planners should be told to take away the obstacles and the chains."

Mr Brennan said that "all planning applications are decided under the County Development Plan".