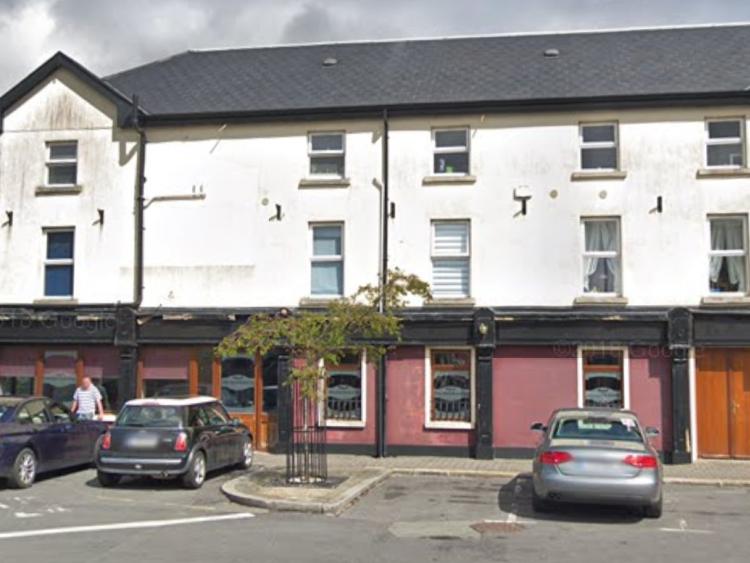 'An eyesore and a disgrace...'

A councillor has claimed that he had to go buy a bulb for tenants in the apartments at the back of Manor House because they couldn't get anybody to fix it.

Read also: 'Why aren't the Council doing something about it?' criticism again over Manor House

Cllr Andy Gladney was speaking at this month's Bagenalstown Municipal District and he said "the whole place was in pitch black darkness in the stairways...it's bad form".

Housing Officer with Carlow County Council, Josephine Kavanagh, said she had just gotten the contact details of the owner and a meeting has been arranged.

Ms Kavanagh said she will have a "full and frank" discussion with them and said there are negotiations ongoing between two parties with the objective that the site will come under new ownership.

Cllr Denis Foley also recently excoriated the local authority over the condition of the front of Manor House - which was once owned by former Ireland International soccer player, Niall Quinn.