'Code ticket could be left on dashboard,' solution to parking issues for Town Park runners 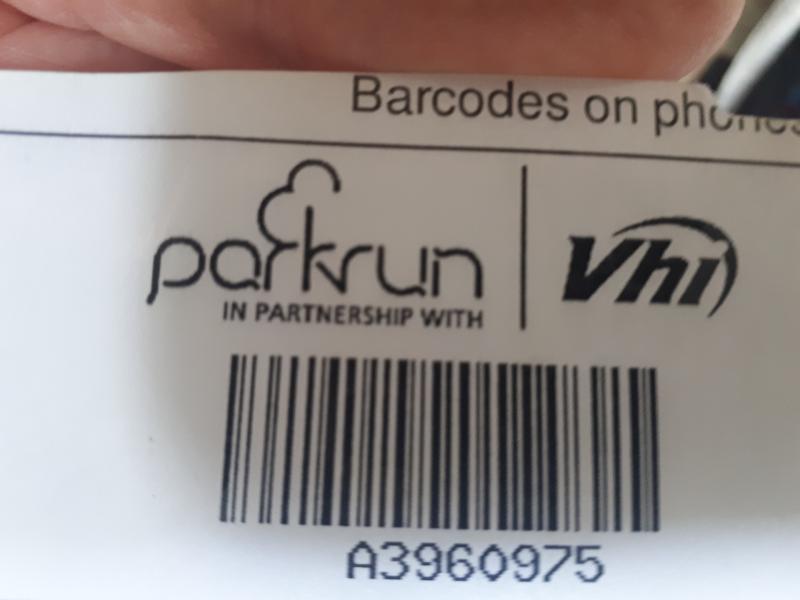 Cllr Fergal Browne is calling on Carlow County Council to allow those taking part in the Town Park Run on Saturday mornings to park for free for an hour for the duration of the run/walk.

This was raised previously by Cllr Browne at a County Council meeting but the Director of Services ruled it out at the time.

Cllr Browne said: "However, I have met several people lately who take part in the run and have suggested that the Town Park Run code ticket could be left on the dashboard of their cars indicating that they are taking part in the run.

"This could work in my view and we as a local authority should be encouraging an active lifestyle not detering anyone from taking part."