Denis Foley and Jim Deane both lost their seats 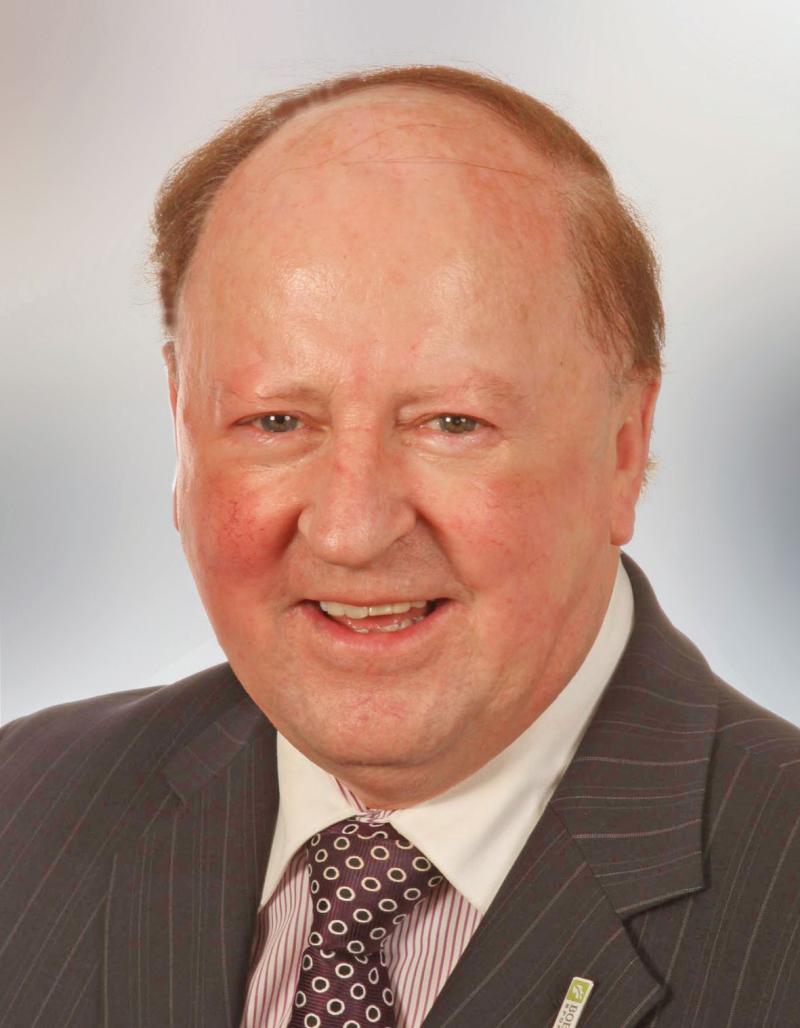 Tributes have been paid to Fine Gael councillor Denis Foley after he lost his seat in the Bagenalstown Municipal District over the weekend.

Denis was 40 years a public representative and was first elected to Carlow County Council in 1999.

He is a dedicated family man with five children and six grandchildren.

In paying tribute to his many years of service, Cllr Michael Doran said: "A nice guy, very professional at his job and loved his politics. Very hard to step back and not have it within his life.

"I wish him well in his retirement. He's been there a long, long time. He did work very hard and put in a strong campaign."

Cllr Arthur McDonald added: "I'm sorry to see him go, politics is a cruel game and it was just the way the numbers bounced.

"He is a very likeable man and a popular man. He always had a great sense of style and loved his job as a public representative.

"He is a flamboyant character. Denis was Denis and always kept the best side out, he put in one of the best campaigns he ever put in but the numbers didn't work (with Bagenalstown going from an eight seater to a five seater).

"It's hard to get that third seat for Fine Gael in a five seater. This time it was Denis's turn."