BIG READ: 'Children are being neglected,' concerns over SNA allocations for Carlow 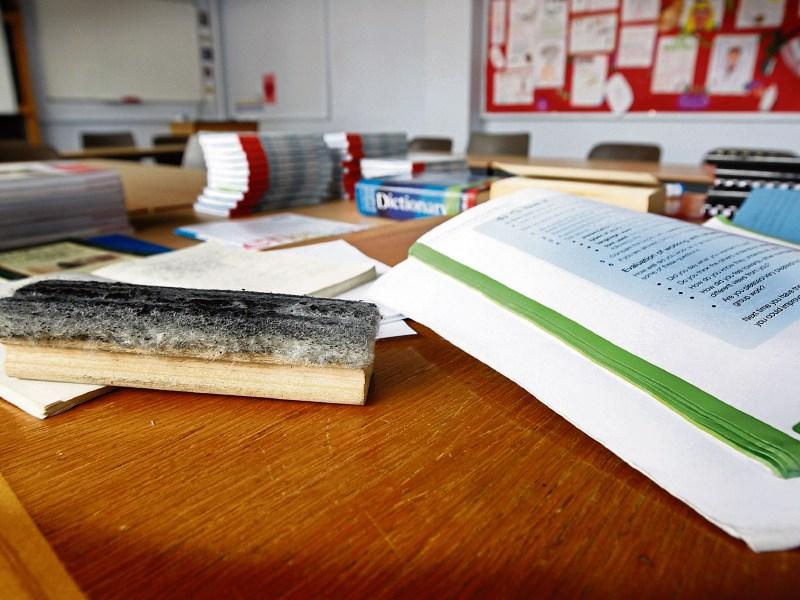 'There will be no increase in Ballinabranna national school, despite the fact that with the new intake of children in September, four children will need SNA support,' says local senator

Concerns have been raised over the Special Needs Assistant allocations for a Carlow school ahead of an increase in the number of students needing support this coming September.

Last month the Department issued the news that 800 new SNAs were to be allocated to schools nationwide from September.

Senator Jennifer Murnane O'Connor raised the issue in the Seanad this week and she said: "There will be reductions in some schools and increases in others, but there will be no increase in Ballinabranna national school, despite the fact that with the new intake of children in September, four children will need SNA support."

She added: "I will not name the children or identify their specific needs to protect their privacy, but, in some cases, they need constant supervision, which will be impossible as they cross all classes and ages.

"Last week I was contacted by parents who were suffering from anxiety because of the allocation. The allocation for the school will not serve the well-being of any of the children in need of this support and I have serious concerns about the morale of SNAs.

"Ballinabranna national school is a mixed school that has almost 200 pupils. It was allocated a total of 46.05 hours, but it has only one SNA post.

"The parents of the children have been at pains to highlight the great support they receive from the SNA, the staff and the principal, but they believe the Department has let the down with its allocation."

She added: "In terms of the number of hours allocated, I am concerned that one SNA will be required to work these hours.

"I want the Minister of State to look at the allocation for the school to which I refer in particular and to listen to what the parents, the school, the SNA and myself are saying.

"This is a very important issue. These families and their children are being neglected. I am asking for an additional SNA because having four children with one SNA is not acceptable."

In response, Minister of State for Higher Education, Mary Mitchell O'Connor said: "I understand from the National Council for Special Education that it has received an appeal from Ballinabranna school and this will be dealt with in accordance with the formal appeals process.

"The Department is not involved in this process, nor is the Minister."

Senator Murnane O'Connor added: "The Department of Education and Skills and the Minister announced that these extra 800 special needs assistants were coming yet we are now fighting a battle to get an extra SNA, which is all we want.

"I will follow this up. I ask that the Minister of State would bring this to the attention of the Minister on my behalf. There will be more cases like this. It is a very serious situation.

"We definitely need one more SNA and I hope this will be looked on favourably."