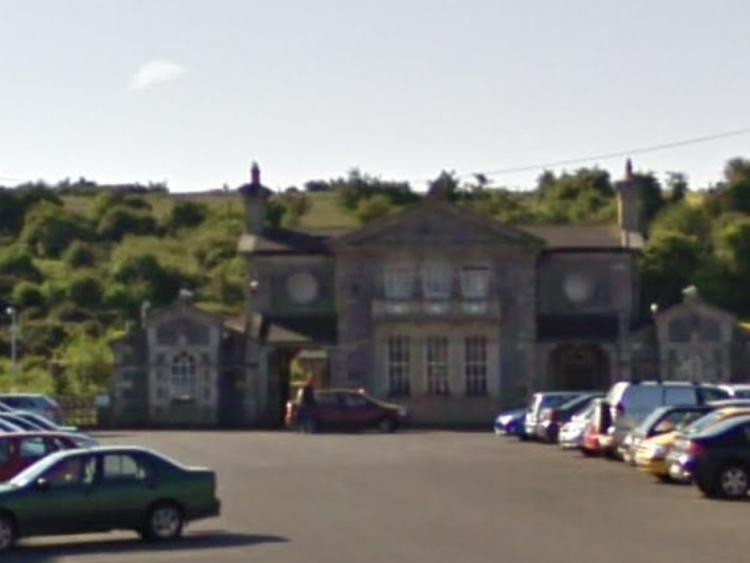 Representations have been made to Cllr Arthur McDonald over services at Bagenalstown Train Station which have resulted in claims that there was a "possible stroke" incident at the station recently and no Irish Rail staff member was there to offer assistance.

The member of the public made a number claims as the councillor reiterated his concerns over the unmanned station and what it means for constituents.

The person told Cllr McDonald that one customer could not get a ticket as the machine wasn't working, another person needed assistance for a "possible stroke" but there was no Irish Rail staff member to give it.

An ambulance is believed have been eventually called by a member of the public.

However, Irish Rail say that they now have dedicated Customer Service Officers (CSOs) on board many services on this route and will have them on all services shortly.

They also claimed that another customer had found a bag with a person's belongings in it and there was nowhere to hand it in.