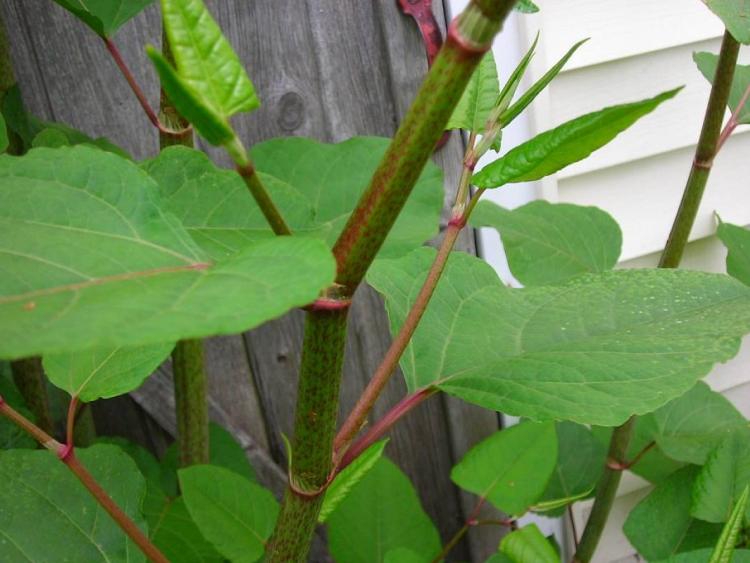 Concerns have been raised over the invasive Japanese Knotweed which has been seen in the Raheenwood area of Carlow.

Cllr Tommy Kinsella raised the issue at this month's meeting of Carlow County Council and said it is "8ft tall along the side of the road" and is very bad in some places.

He asked the local authority what their policy was on the such incidents. Japanese Knotweed is a major problem in hedgerows. It is an invasive species and is very hard to control.

Director of Services, Dan McInerney said the Council are keeping a register of complaints of incidents of invasive species and that if anyone sees some in their area to not go near it and report it to the local authority.

When an incident is reported, the area engineer will go out to the location and determine a treatment plan.

Mr McInerney said the incident at Raheenwood on the Fenagh to Garryhill Road is one they have been dealing with for the last 8-10 years and "most of it is on private land".

He added that the local authority don't go on to private land without the landowner's permission.