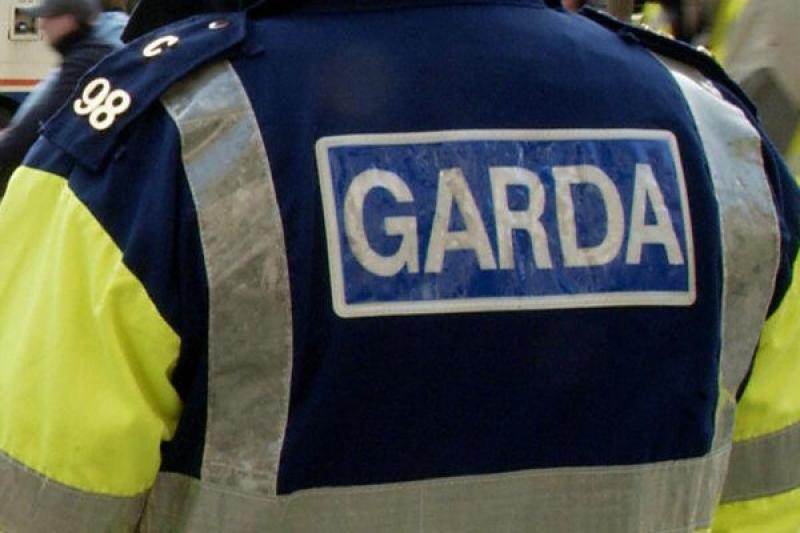 Gardaí in Carlow are appealing for information in relation to an alleged sexual assault that took place on Little Barack Street in the town.

The alleged attack took place in the early hours of Sunday, June 2 (June Bank Holiday weekend). It was also the weekend of the Carlow Country Music Festival.

The alleged perpetrators (both male) are described as 5ft 8” / 5ft 9” in height. One male was wearing a reflective red jacket, possibly with hood up, slim build.

The second male was wearing a black jacket with a white stripe across the chest area of jacket. They were seen on CCTV walking along Barrack Street, Kennedy Avenue, Potato market, Tullow Street and Charlotte Street.

The assault is alleged to have taken place between 3.30 and 3.50am.

Gardaí are looking to speak to any witnesses that saw anything suspicous or anyone matching this description.