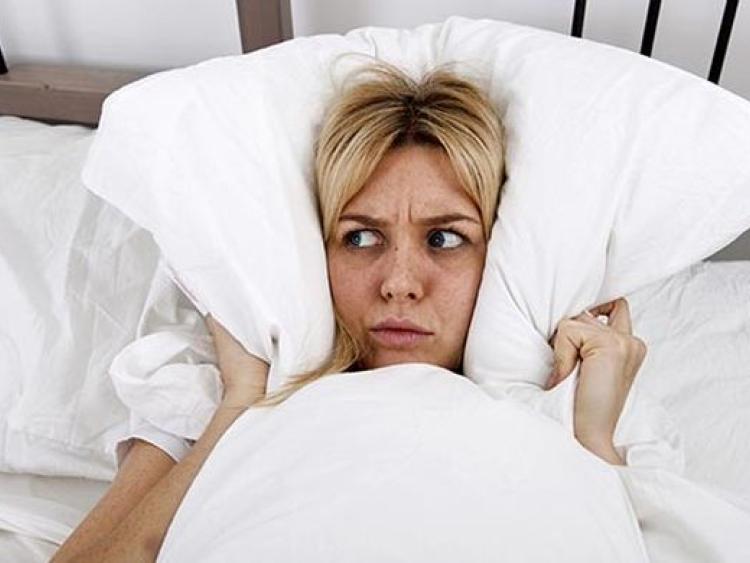 Is this a problem for you?

Residents have been complaining about a "huge noise" coming from vehicles on the Castledermot Road, Cllr John Pender has said.

Read also: Concern over statue of 'little man' removed from outside the Bridge House in Tullow

He was speaking at this month's meeting of Tullow Municipal District when he raised the issue of the surface and he said there were similar issues in Kildavin recently but it was resolved.

"Is it surface, speed or what is it?" he asked.

Area engineer, Pat Harrington, said the surface dressing is on a number of busy roads in Carlow and there is "not a word a about it".