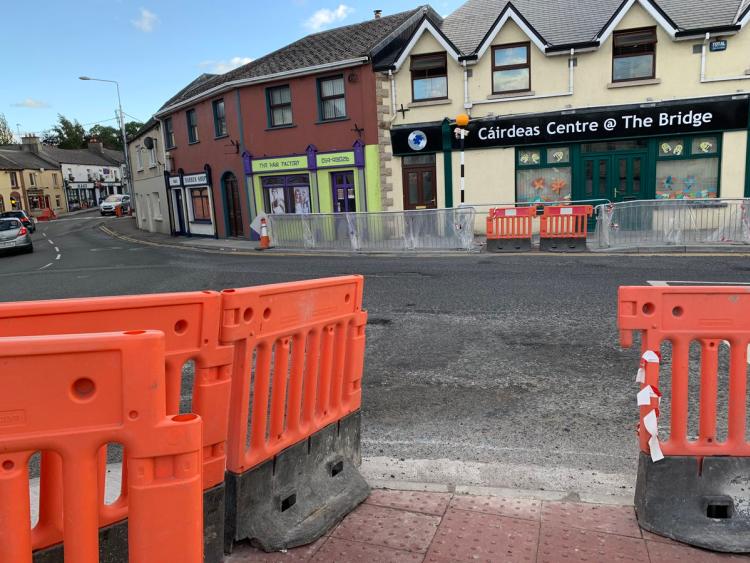 Donna Marie posted on Facebook after she witnessed a terrifying incident at the junction of where the new crossing will be.

She said: "Only seen a woman and her child and a baby in a buggy nearly getting mowed out of it when a car barely missed her turned off the bridge and straight over the crossing.

"That crossing definitely need a to be moved. My hearts still going 90 over the fright."

Area engineer, Pat Harrington, gave Tullow Municipal District members an update on the issue and the new footbridge at a recent meeting.

He expects the bridge to completed in the next four weeks and the pedestrian crossing has been installed as it is was in the original design.