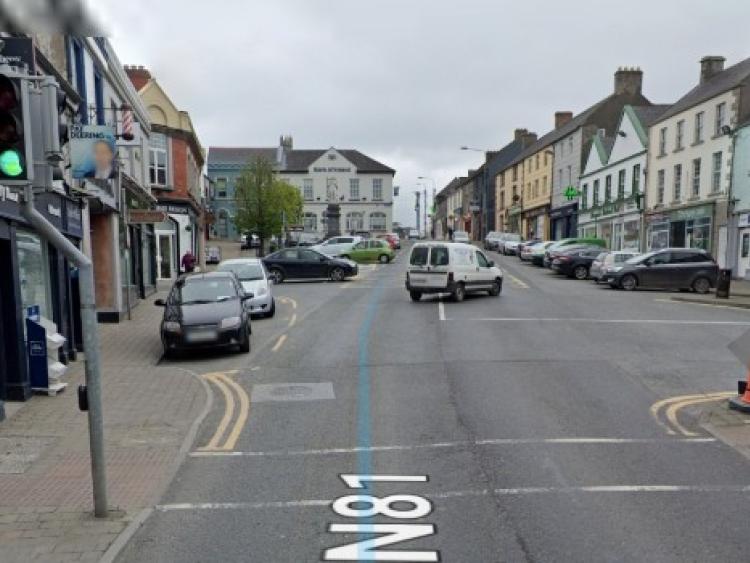 "I've received a lot of angry phone calls," said Cllr Will Paton as he and others discussed the issue of the pedestrian crossing on Tullow town square.

Members at the July meeting of Tullow Municipal District were discussing the decision to take out traffic lights in Tullow's town square and put in a pedestrian crossing - an issue which was raised by Cllr John Pender.

Area engineer, Pat Harrington, said the the change had been made on a year's trial basis and that he believed it was already improving traffic flow and Cllr John Murphy agreed with him.

Cllr Murphy said it made it easier for traffic exiting Barrack Street.

Cllr Paton said he had "received a lot of phone angry calls" over the pedestrian crossing but added that he felt the improved road markings were making a difference to traffic flow.