UPDATE: Carlow's local authority has not issued a fine for dog fouling since 2015

Latest figures for whole of 2018 have been released 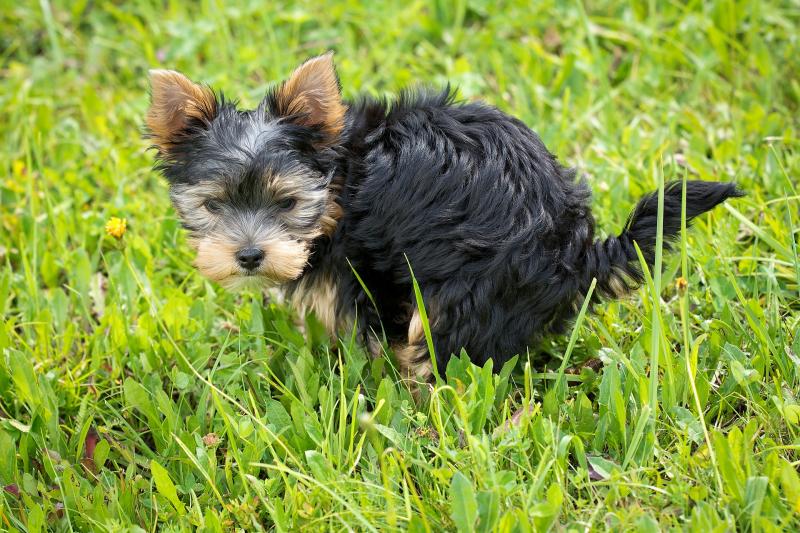 Carlow has zero revenues from dog fouling since 2015 as the local authority issued no fines, Carlow Live can reveal.

A Freedom of Information request by Carlow Live last year sought the amount of revenues generated from dog fouling fines across the county for 2015, 2016, 2017.

In response, the Council said: "There was €0 revenue from dog fouling fines. There were 0 fines issued. There is no breakdown for enforcement costs among different activities."

Now the latest figures from the Department of Rural and Community Development have revealed that there were also zero on-the-spot dog fouling fines issued throughout the whole of 2018.

According to the new statistics, there were 1,654 on-the-spot fines handed out to dog owners who didn’t pick up after their pet last year.

Of those only 593 were paid. Cork County Council handed out the most fines accounting with 426 fines issued.

No fines were issued in Cork City, Carlow, Longford and Tipperary.