'I live on a road with 66,000 visiting Altamount,' as Carlow hedgecutting debate continues 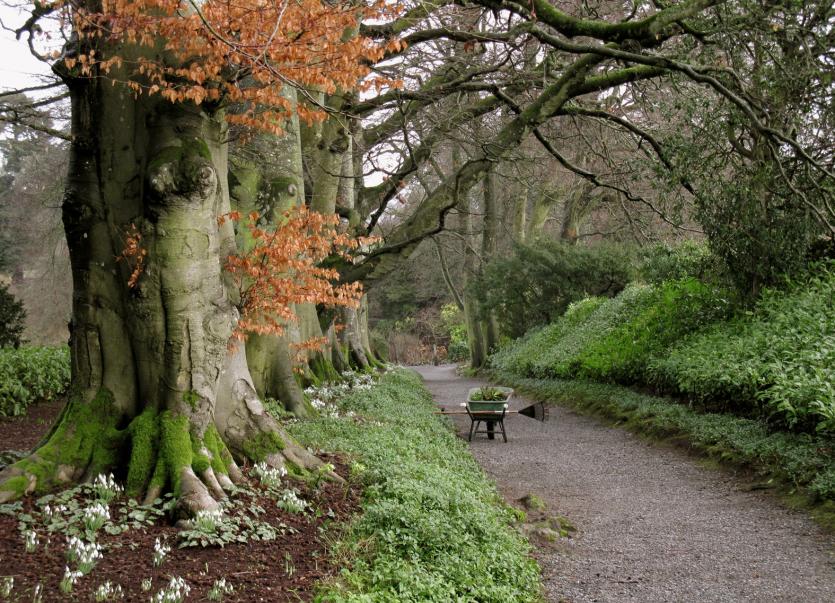 "I live on a road with 66,000 visiting Altamount," said Cllr John Murphy as the Carlow hedgecutting debate continued at the July meeting of Tullow Municipal District.

Cllr Murphy added: "There would be a lot of accidents if they [the hedges] weren't getting cut."

"Give the birds a chance," said Cllr Will Paton has he expressed concerns over unseasonal hedgecutting.

Figures from the Office of Public Works show that there were 67,423 visitors to Altamount last year.

Cllr John Pender said he disagreed with Cllr Paton on hedgecutting and told the meeting that vegetation is growing across the road with each side nearly meeting in the middle on many roads in Carlow.

Area engineer Pat Harrington said the legislation is quite clear about the hedgecutting seasons and the only exceptions are for emergency road safety issues.