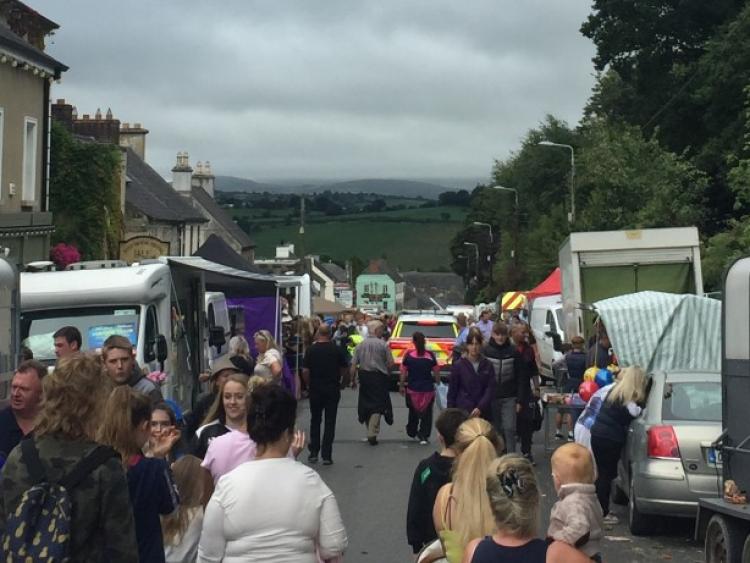 The Borris Fair gets underway this Thursday with thousands of people expected to descend on the village across the day.

However, Cllr Andy Gladney has expressed concern ahead of the fair as people have pitched their tents and are camping out in a popular picnic area just outside Bagenalstown by the river and down from the outdoor swimming pool.

Speaking to Carlow Live, he said: "The concern is that if they are there this year there could be twice as many next year.

"I don't have an issue with the way they live or their heritage and the camping out but I have issues with them camping in areas where nobody else is allowed to camp. Why should they be allowed camp there?

"The Civil Defence need access to the slipway for the river and if the Council block it off then the Civil Defence can't get in there and the public will be blocked off from it as well. It has a knock on effect.

"The local authority might install removable bollards to block it off but it would also make the area accessible in the event of an emergency.

"Another van load arrived on Monday night and more will be arriving on Tuesday ahead of the fair. They're over at the picnic benches where people use the water and the lifeguard is there and he would be afraid to say anything.

"I hope they clean up after themselves. I don't have any issue with those people personally but the signs are up there and they don't heed to them."

It's understood the Council have served papers on the individuals to move.

The Borris Fair dates back over 150 years with August 15 historically seen as the day that all roads lead to the south Carlow village, attracting visitors from all over the country.