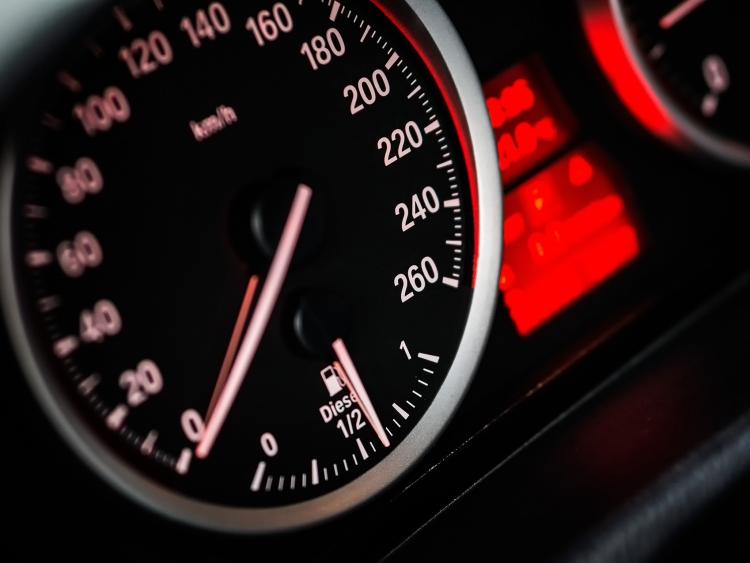 "The speeds are just crazy," said Cllr Willie Quinn as he called for Ballinagree Bridge on the Borris to Bagenalstown Road to be lowered.

Speaking at a recent meeting of Bagenalstown Municipal District, he said there was nothing under the bridge and asked Council staff for it to be lowered.

Cllr Quinn said: "The speed of the cars is just crazy. I saw a car passing another car on the top of the bridge and there's no way they could see another car coming the other way.

"The bridge is built over the old railway line and the centre of it needs to be lowered as the visibility would be much improved."

"It's in a straight part of the road and people put the boot down and it's absolutely crazy, the speed," he added as he expressed his concerns over the poor visibility of oncoming traffic.

Senior engineer at the Council, Ray Wickham, said the local authority would have to first check if the structure was listed and that would determine their course of action.