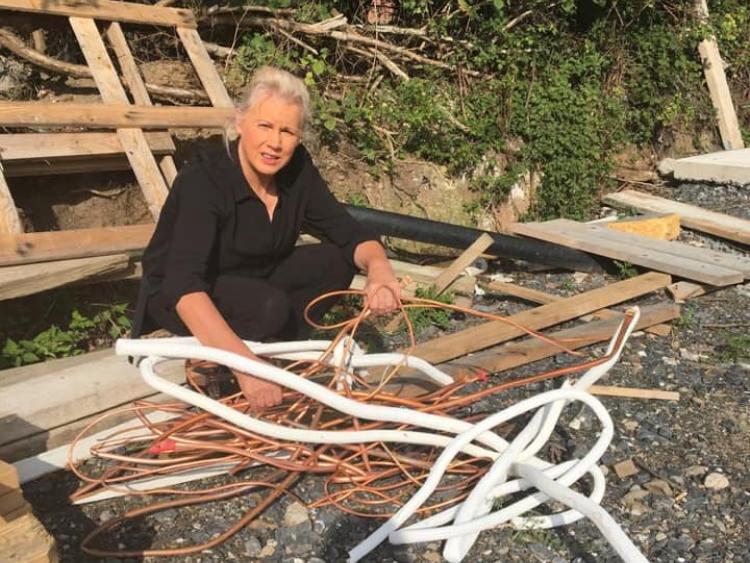 Full time security is to "patrol" properties after new social houses in Carlow were vandalised recently.

Read also: 'Words fail me,' thousands of euro worth of damage done to new social houses in Carlow

"Words fail me," said Senator Jennifer Murnane O'Connor after around €20,000 worth of damage was done to the new social houses in Carraigbrook on the Tullow Road.

In a post on Facebook, she said: "Gardaí are reviewing the CCTV, a full time security will patrol the houses to ensure they are completed and ready to be allocated from the Carlow Housing List.

"Local authority housing is allocated according to eligibility and need. Rents are based on the household’s ability to pay."

The vandalism will mean a five to six week delay in anyone being allocated a house on the Housing List.

Senator Murnane O'Connor added: "I am absolutely devastated for local families on the housing list waiting for these houses.

"Tens of thousands in damage to windows and doors, copper pipes yanked from walls, I am devastated for the builder and his hard working crew who were ready to hand these houses in Carraigbrook, Tullow Road over to Carlow County Council for allocation from the Carlow Housing List in a fortnight.

"This incredible wanton vandalism will delay that process by a massive amount of time, time which is precious for those on the housing list waiting for their forever home.

"Local gardaí are now actively investigating this incident, but my heart is broken I worked very hard to ensure the builder and the local authority worked together to deliver good housing for the people of Carlow to see it destroyed overnight words fail me."