Revealed: The luckiest counties on Winning Streak as the popular game show returns to RTÉ 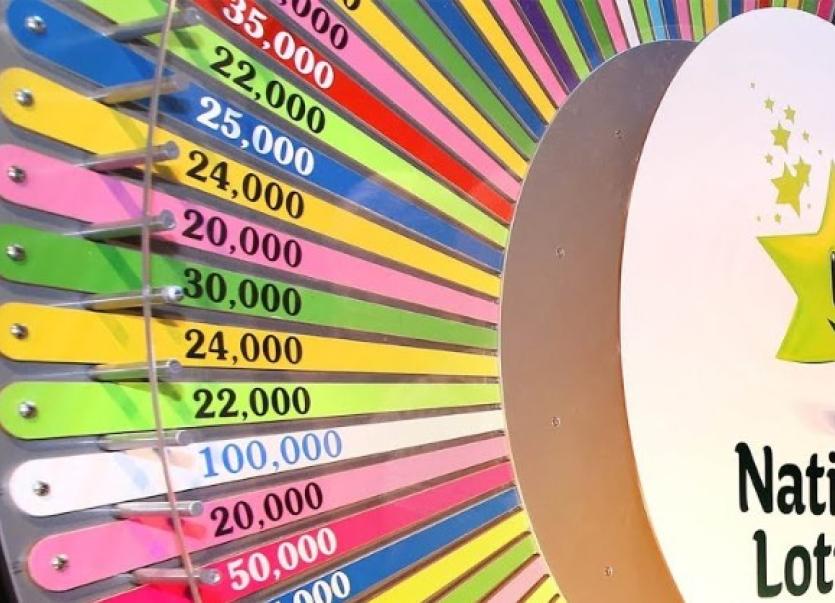 REVEALED: The luckiest counties on Winning Streak on RTE

The luckiest counties on Winning Streak on RTÉ have been revealed as the longest running television game show returned to our screens on Saturday.

As ever, the show co-presenters Marty Whelan and Sinead Kennedy will have prizes and cash galore for five lucky players every week, with one getting the chance to spin the iconic Winning Streak Grand Prize Wheel.

National Lottery figures show that Donegal was the luckiest Winning Streak county in the last season of the RTÉ One show. 15 players from Donegal won a total of €630,000, with an average prize per player of €42,000.

Galway is the third in the Luckiest Winning Streak Counties table, with 10 players winning a total of €392,000. Dublin also had 10 players on the show’s last series, winning a combined €355,000.

Completing the top five is County Limerick which had eight players on the show who won a total of €332,000 between September 2018 and May 2019.

The winners by county are as follows:

The popular game show first appeared on our screens on 21st September 1990 which makes it the second longest running game show in Europe, second only to Countdown.

Speaking on the return of the show and his decade of Winning Streak, Marty Whelan, said: “I couldn’t believe it when I realised that it has been ten years since I joined Winning Streak – the decade has gone by so quick. Winning Streak is definitely unique – there’s nothing else like it. It truly is reality television, except in this show nobody gets hurt – they win large sums of money that help them along in their lives, whatever stage they are at, whether they be young or old”.

Sinead Kennedy, who has been presenting Winning Streak since 2013, said: “My favourite part of the show is definitely meeting the five players each week. Central to Winning Streak’s success is the fact it reaches into every community in Ireland and you see every walk of life. Viewers relate to the players each week and this inclusiveness is a testament to the show’s longevity and success and it’s why Winning Streak continues to be a Saturday night institution all across Ireland.”

The National Lottery game show, co-presented by Marty Whelan and Sinead Kennedy, will feature some perennial favorite games including Play or Pay, Roll for Riches, WinFall and Electric Dream – where one player will win an electric car worth €25,000.

As ever one of the lucky five players will get the chance to spin the wheel and win up to €500,000. An exciting element of the show is that one €100,000 segment will be added to the Grand Prize Wheel every show if less than that amount was won in the previous show, improving players chances to win a massive prize.

A brand new-look Winning Streak scratch card is available in the 5,900 National Lottery retailers all over the country. In addition to the chance to appear on the Winning Streak TV game show if you get three stars, players will also be in with a chance to win some great cash prizes up to €5,000. The odds for those who purchase a Winning Streak to win is 1 in 1.86 to win a cash or three star prize. All players who purchase a scratch card can send their stubs into the National Lottery using grey envelopes, available in all National Lottery agents, where each week on the show, a player will be drawn as the winner of a Luxury Cruise for two valued at €5,000.

Nearly 30 cent in every €1 spent on Winning Streak and all National Lottery games goes back to Good Causes in the areas of sport, youth, health, welfare, education, arts, heritage and the Irish Language. In total more than €5.4 Billion has been raised for Good Causes since the National Lottery was established 32 years ago. In 2018 alone, more than €227 million was raised; the equivalent of €620,000 a day in support for local Good Causes in communities across Ireland.