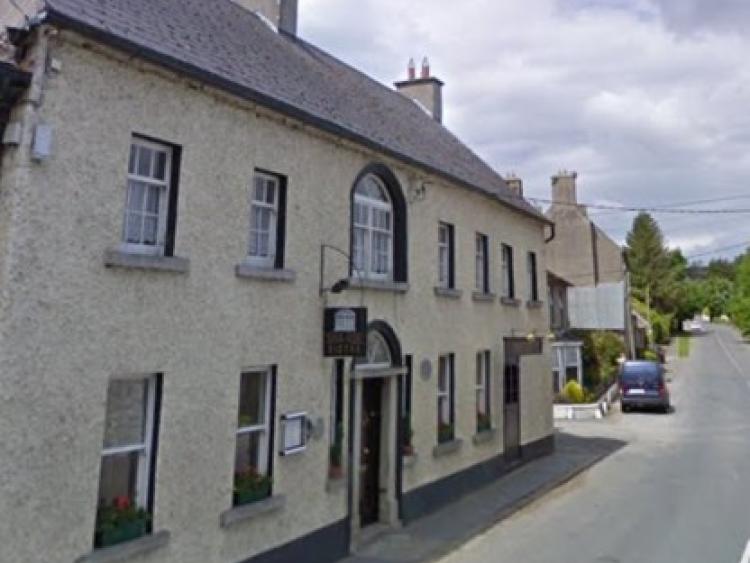 Michelin Bib Gourmand awards recognise those establishments offering good food at affordable prices of €40 or less for a three-course meal.

Newcomers that join the list of 20 Irish Bib Gourmand recipients in this year’s Guide are: Thyme (Athlone); Land to Sea (Dingle); Circa (Terenure) and Uno Mas (Aungier Street, Dublin).

In Northern Ireland, Balloo House in Killinchy, Newtownards joins the list of six Michelin Bib Gourmand establishments in the province.

Speaking at the launch, Rebecca Burr, Director of the Michelin Guide Great Britain and Ireland, said: "The eating out offer in Ireland just seems to go from strength to strength, and the new Bib Gourmands reflect this.

"They are really varied in terms of location, food and ambience, but are all producing very good meals with excellent produce.

"That produce is very often local, and it is really pleasing to see restaurants like Thyme, Land to Sea, Circa, Uno Mas and Balloo House flourishing."

The two new Two Michelin Star recipients are Aimsir in Celbridge and The Greenhouse in Dublin City.

The three new One Michelin Star restaurants are The Oak Room at Adare Manor in County Limerick; Bastion in Kinsale and Variety Jones in Dublin City.