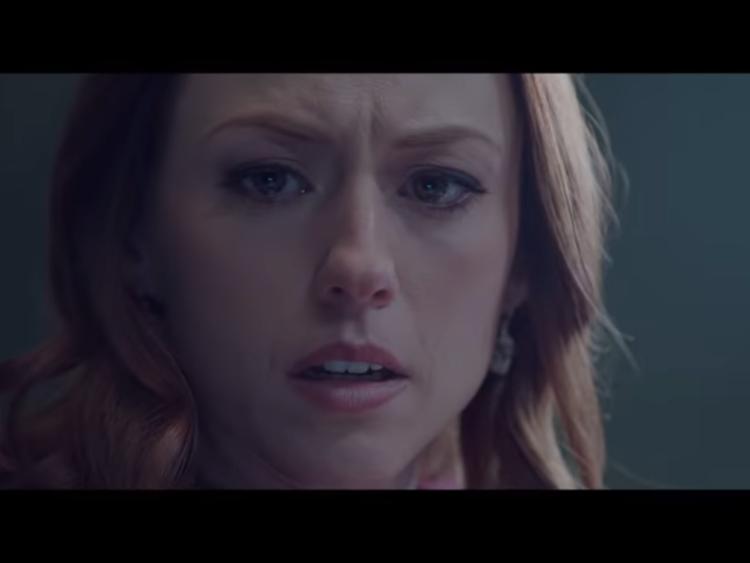 A clip from the trailer

A controversial anti-abortion film is to be screened in Carlow over the coming days.

Unplanned is based on the memoir of Abby Johnson, formerly a pro-choice advocate who is now opposed to abortion.

It tells the story of Johnson, who, for eight years, had worked for America's leading reproductive health organisation Planned Parenthood.

She experienced a dramatic change of heart after witnessing a medical termination.

In Northern Ireland, a pro-choice organisation has urged their supporters to complain to cinemas about the pro-life film which is also being screened there over the next few weeks.

According to the Belfast Telegraph, Alliance for Choice in Londonderry say the film is an example of "anti-choice propaganda" that is "filled with inaccuracies".

The film will be shown at IMC Carlow from October 11-17.

Watch the trailer below (*Warning: Some readers might find this trailer distressing)