The lights haven't been working in three years, a councillor claimed 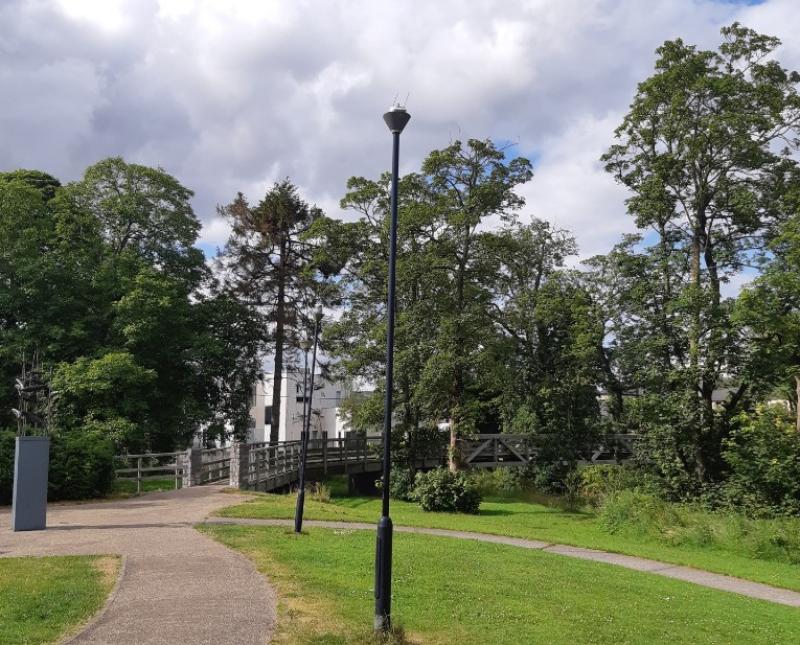 One of the broken lights in the Town Park

Replacing almost 30 public lights in Tullow - which haven't been working in three years - would cost close to €20,000, it has been revealed.

A motion was lodged at last month's meeting of Tullow Municipal District by Cllr Will Paton over "39 public lights" and he claimed that not one of them has been working in the last three years.

In response to the motion, area engineer, Pat Harrington, said he inspected the lights at the location and confirmed that there are in fact 28 lights not working.

Mr Harrington suggested that the funding could come from Development Levies and Discretionary Improvements.

Speaking previously in the park, Cllr Paton said: "You can see it there, they're wrecked."