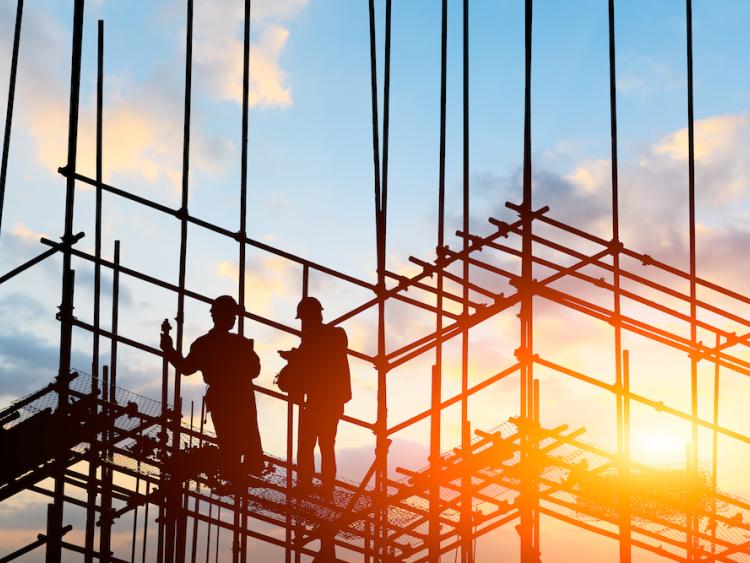 "We don't want to create a social housing ghetto," Cllr Will Paton said over concerns around the concentration of social housing on the Carlow Road in Tullow.

Read also: 'Great news,' over 20 families to be given social houses in Tullow before Christmas

He was speaking at this month's meeting of Tullow Municipal District when he raised concerns over the Council "building up on the Carlow Road a large social housing stock".

Developments at proposal stage include one by the Approved Housing Body, Tuath, in Tullowbeg where there are 50 units due to be built.

Cllr Paton added: "There are no community services on the Carlow Road and we're building another 50 through Tuath. There has got to be some services. There isn't even a children's playground there, that's the first thing that comes to mind."

"We don't want to build too many in the one area," he added, unless the Council is willing to install some community services.