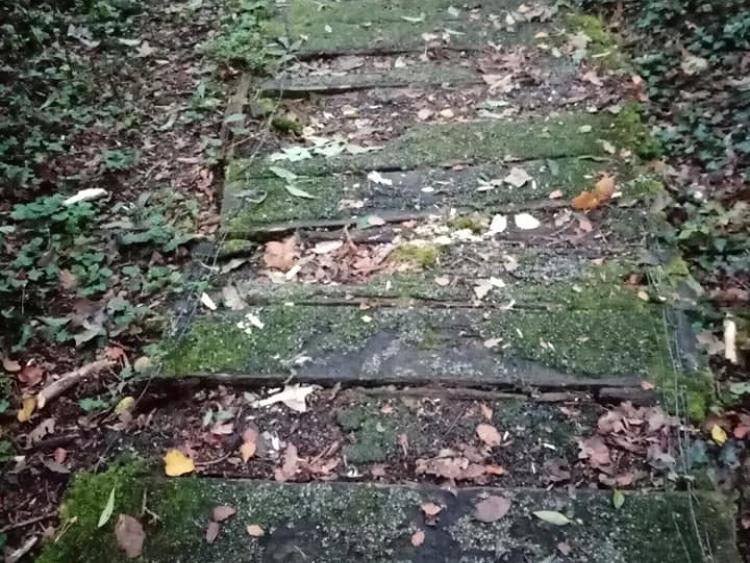 "The timber footpaths are in a very dangerous condition," said Cllr Fergal Browne as he raised the state of the Oak Park walkway.

Read also: 'I was crippled trying to walk on what's left of the walkway,' concerns over Oak Park

Cllr Browne was speaking at this month's full meeting of the Council, he said: "The timber footpaths are in atrocious condition.

"We need to look after them and the timber footpaths are in a very dangerous condition."

He sought details from the Council on plans for the upkeep of the walkway.

"I was crippled trying to walk on what's left of the walkway," said local volunteer Eugene Walsh recently as he raised concerns over the condition of the path.

Eugene, of Cairde an Naduir, said: "Why is Oak Park in such a bad state. The last time I went up for a walk with my dog, I was crippled trying to walk on what's left of the walkway.

"The boards are rotten, full of holes, going at a slant. Really in such bad repair and a major health and safety issue. Why can't funding be found to pay for the replacement of all the boards.