'People are talking,' questions over Lidl's 'on hold' planning application in Bagenalstown 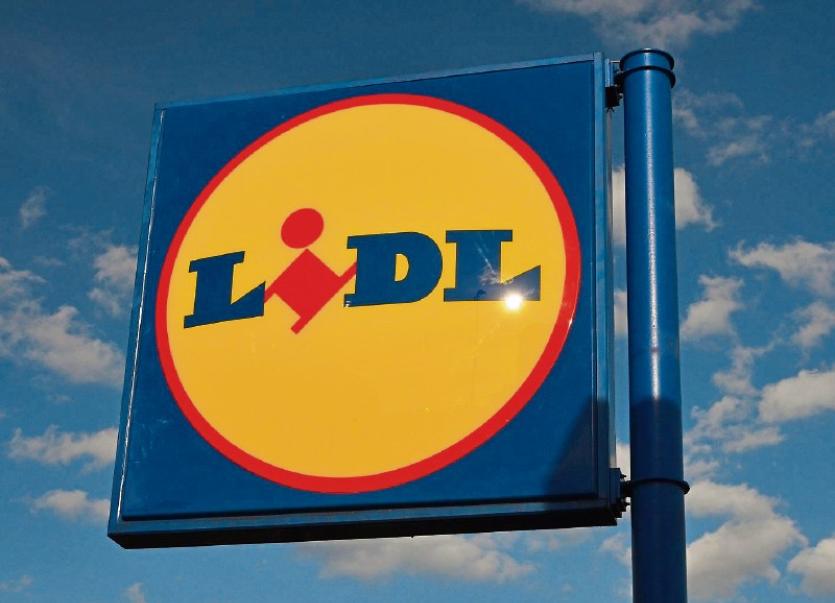 "People are talking," said Cllr Arthur McDonald as he asked again about progress on a Lidl in Bagenalstown where a planning application has been "on hold" since April.

Speaking at this month's Bagenalstown Municipal District, Cllr McDonald asked for the latest on the Lidl planning application as "people are talking".

"Has 'Further Information' been returned by Lidl? Has it gone away?" he asked, as he called on the Council to give an update at the next meeting of the MD.

Cllr McDonald previously called for a roundabout to facilitate access if the Lidl goes ahead and added that "that's paramount" for local residents in nearby estates who should be able to get out of their estate with ease.

No members of the Carlow County Council planning department were present at the October meeting of the Bagenalstown MD but the local authority cannot comment on live planning applications.

Read also: 'Neighbours from hell,' calls for Council to get tough on unruly social housing tenants