'A woman had a lucky escape,' concerns about overhanging trees on roads in Carlow 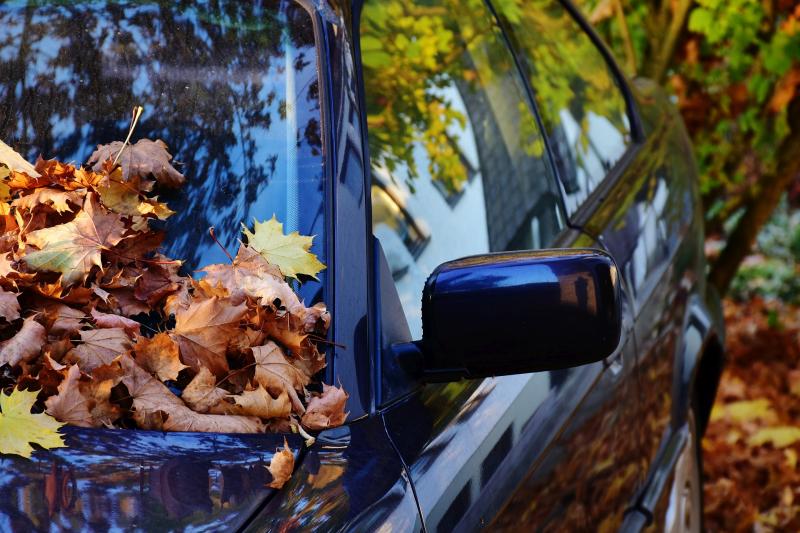 Concerns have been raised about overhanging trees on roads in Carlow after "a woman had a lucky escape" when the bough of a tree fell off onto her car.

Cllr Andy Gladney highlighted the incident at a recent meeting of Bagenalstown Municipal District and he raised the issue of trees "hanging out across the road" particularly on the Borris Road.

"A woman recently had a lucky escape when a bough fell off and onto the car. She was lucky to escape. There are big trees overhanging," he added as he called on the Council to look into the matter.