'We appear to be getting left behind,' councillor asks about astro turf for Bagenalstown 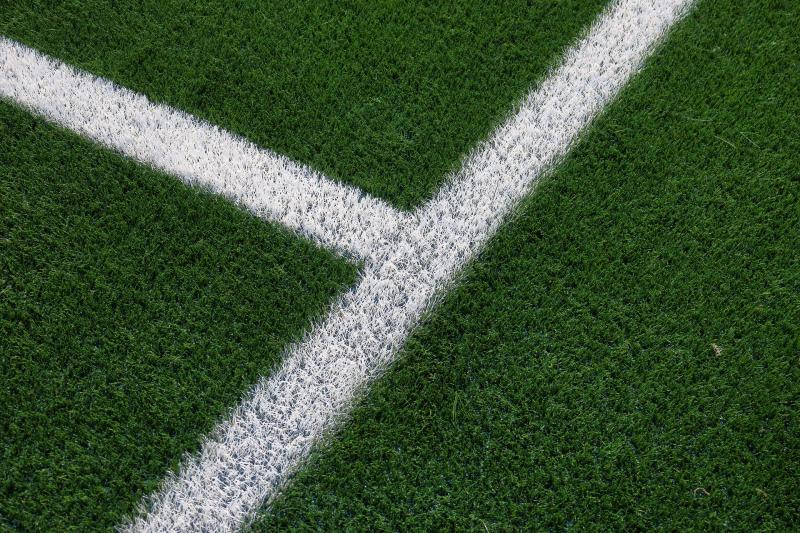 "We appear to be getting left behind," said Cllr Arthur McDonald as he called for an astro turf surface in Bagenalstown.

He raised the matter at the October meeting of Bagenalstown Municipal District and he said they have the facilities "in Carlow and elsewhere".

Cllr McDonald was enquiring about getting funding for an astro turf over the line and if it could be on local authority land.

"We appear to be getting left behind," he added.