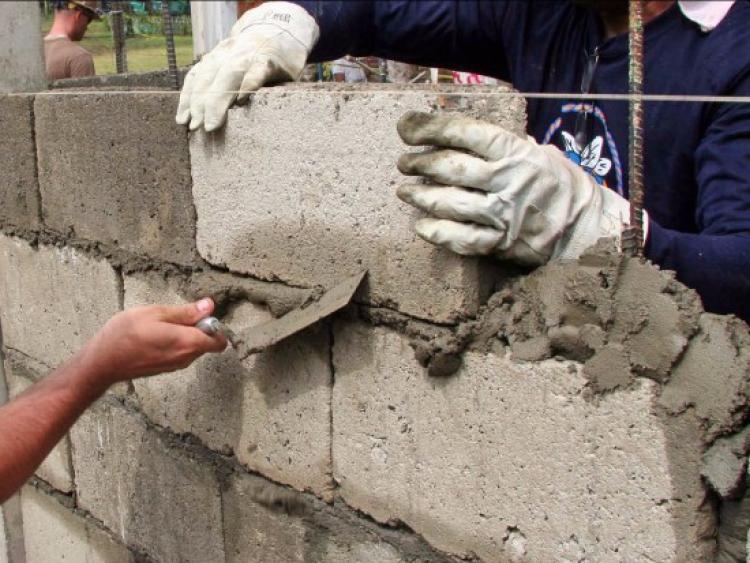 Almost one in four (23%) of all planning applications submitted to Carlow County Council are deemed as invalid, according to the latest figures.

The issue was revealed at the October full meeting of the local authority after the figure was highlighted by Cllr Will Paton.

From January to September of this year, the Council received 389 planning applications but the number deemed invalid came to 92 - which is just over 23% of all applications.

Cllr Paton said: "It seems ridiculous. I cannot understand it. One of out every four planning application is deemed invalid."

Chief executive of the Council, Kathleen Holohan, said the local authority have to implement planning regulations as set out at national level.