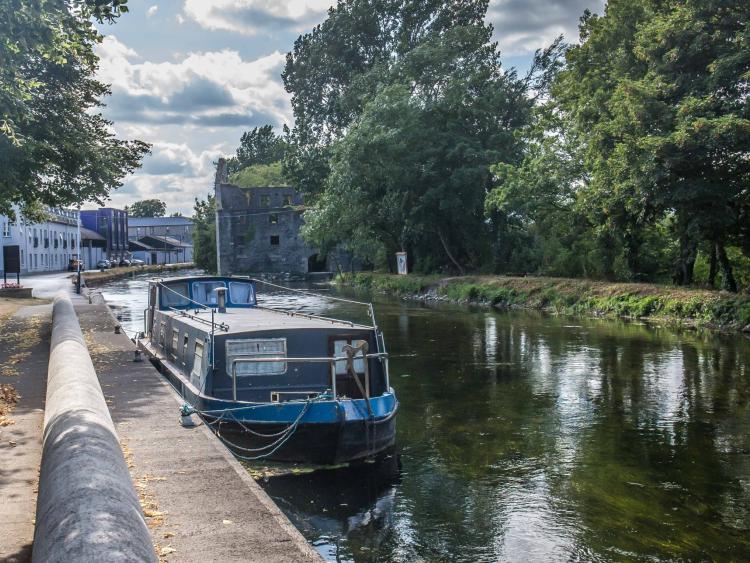 Carlow County Council has contacted Waterways Ireland about the "collection of rubbish" on the River Barrow during high flows.

"It's a dirty, filthy habit," Cllr Arthur McDonald said previously as he expressed his anger over people littering on the river.

He has raised concerns over the "amount of cans" gathering at locations like Reas Lough.

The Council have since emailed Waterways Ireland about the collection of the rubbish.

'Horses almost kicked my children,' anger in Carlow over condition of green areas and paths

Heart-warming Covid-19 story of an 84-year-old man, a newspaper and a Carlow Garda

'Luckily no pedestrians or other vehicles were in the area,' Gardaí attend scene of crash

Women arrested by Gardaí in Laois on suspicion of money laundering after €50,000 seized

Beautifully restored cottage with private garden on sale in north Carlow for €250,000