BIG READ: 'I am not blaming the Council,' concern over staffing at Carlow's local authority 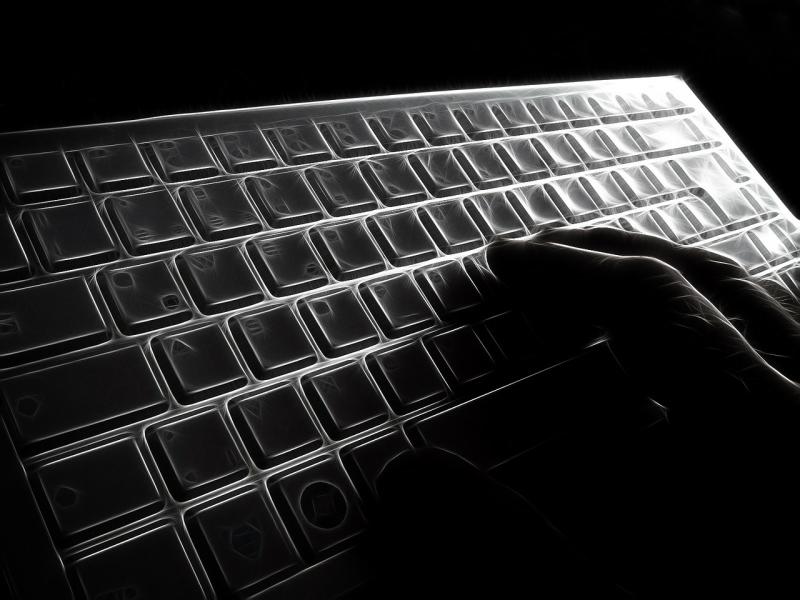 "I am not blaming the Council," said Senator Jennifer Murnane O'Connor as she raised concerns over staffing at Carlow's local authority at a Joint Oireachtas Committee meeting on Housing recently.

Read also: 'Not acceptable to cite staffing issues as a barrier,' war of words in Carlow over housing Bill

Ms Kavanagh made the remarks after a local representative raised concerns in Carlow over the Senator's Bill which is proposing new deadlines for housing applications.

Cllr Will Paton raised the matter at the October meeting of Tullow Municipal District when he asked if the housing section of the Council would have the resources to meet the three week statutory deadline to process social housing applications as set out in the new Bill.

"As it is, we're to the pin of our collar, a lot of work is required," Ms Kavanagh added and said that on average the local authority would take around six weeks to process an application but legally they have up to 12 weeks.

Senator Murnane O’Connor has introduced the Bill to "halve waiting times for social housing applicants" and she previously hit back at the comments in a statement to Carlow Live.

"It is not acceptable to cite staffing issues as a barrier," said the Senator as a war of words erupted in Carlow over her Bill.

Speaking again on the issue at an Oireachtas committee meeting recently, Senator Murnane O'Connor raised the matter with Paul Lemass from the Department of Housing, Planning and Local Government.

Mr Lemass is assistant secretary for the housing policy, legislation and governance division of the Department.

Senator Murnane O'Connor said: "I have introduced a Bill and I have been told by my local authority, which works very hard, that it does not think the Bill will work because it does not have the staff to get people on the housing list more quickly.

"I am not blaming the Council, but that is unacceptable. I will ask Mr Paul Lemass to check that for me. Staffing is a huge issue in my local authority in Carlow and I believe it is the same for other local authorities."

In response, Mr Lemass said: "We will check to see if there is any request for sanction outstanding for Carlow and perhaps get a sense of what sanctions have been given in the last while.

"Obviously, when sanction is given, somebody has to be recruited and that takes time. There might be stuff working through the process on that."

Senator Murnane O'Connor added: "The biggest issue I see for local authorities is staffing. The timeframe for applying to go on the local authority housing list is so long that I am currently working on a Bill to bring it down to three weeks.

"I have been informed that the biggest issue is staffing. It could become a serious issue. That is unacceptable.

"There are so many staffing issues facing local authorities. We have great staff, by the way. I am not criticising the staff that are there. However, local authorities have become so understaffed that it has become a huge problem."